Jagged Edge Singer Kyle Norman Has Been Sentenced To Community Service And Probation In His Domestic Assault Case. 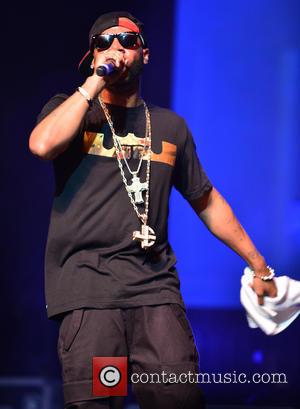 The Where the Party At hitmaker was arrested in Atlanta, Georgia in January (15), after his then-fiancee, Marrika Maria, accused him of attacking her and attempting to shove her engagement ring down her throat following a heated argument about his alcohol intake.

He faced prison time, but under a plea deal, the 39 year old was sentenced to 15 years of probation and community service for the aggravated assault charges, 10 years for false imprisonment and five years of probation and community service apiece for the making terroristic threats and second-degree criminal damage to property charges. It is unclear if the sentences will run concurrently.

"I feel as though the outcome was fair according to what we discussed with respects to Mr. Norman and everyone involved," Norman's lawyer, Durante Partridge, tells Bossip.com. "I think the court, in this situation, did the right thing."

The couple exchanged vows in May (15) in a private ceremony in Atlanta.

Jagged Edge - Put A Little Umph In It Video 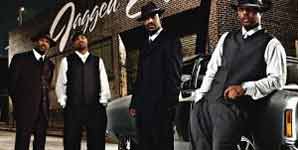 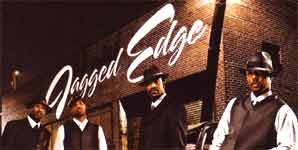