Jada Pinkett-Smith thinks the people criticizing her daughter should take a look at themselves first.

While the internet is still in a twist about Willow Smith’s recent photo with a 20-year-old actor – he’s shirtless, they’re both lounging on a bed, so naturally, the controversy rages on – Jada Pinkett-Smith just doesn’t see what all the fuss is about. TMZ recently caught up with 13-year-old Willow Smith’s mother, and she had something to say about anyone suggesting that the picture was sexual. 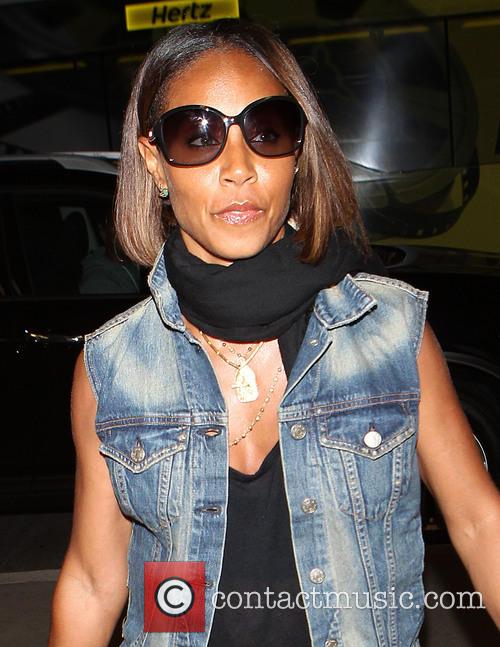 Jada remained calm and remarkably eloquent during the unexpected barage of questions.

“There was nothing sexual about that picture or that situation,” Jada said in her most calm and collected tone to TMZ’s cameras at LAX. “You guys are projecting your trash onto it and you’re acting like covert pedophiles.”

That’s all Jada says in the minute-and-a-half long video, shared by TMZ, but it should be enough to make some folks reconsider the picture. Meanwhile, twitter users (and we all know Twitter is the infallible measure of public opinion) weren’t all that interested in the photo or the context, but rather in the bizarre details of this story – such as the fact that Arias, who played Rico on the popular Disney Channel show Hannah Montana, is apparently older now.

“My real concern is not as to whether willow smith is hanging with older dudes but more along the lines of moises arias is 20 years old????” one user tweeted. Right there with you, Twitter. We’re right there with you.

Willow Smith herself is yet to acknowledge the controversy in any way. 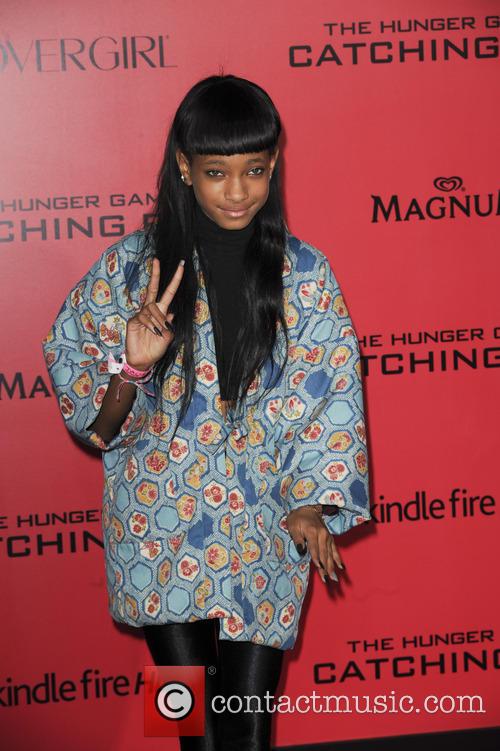 Willow is yet to even acknowledge the picture.