Jada Pinkett-Smith Talks 20 Year Relationship With Will Smith: "He's Got Me On Lockdown"

The actress, who can currently be seen in ‘Magic Mike XXL’ says her husband Will knows she’d never cheat on him.

Magic Mike XXL actress Jada Pinkett-Smith has opened up about her 20 year relationship with actor Will Smith, saying that although there is always temptation her husband knows she would never cheat. The Hollywood couple have been married since 1997 and have two children together, Jaden and Willow, who have both followed their parents into show business. 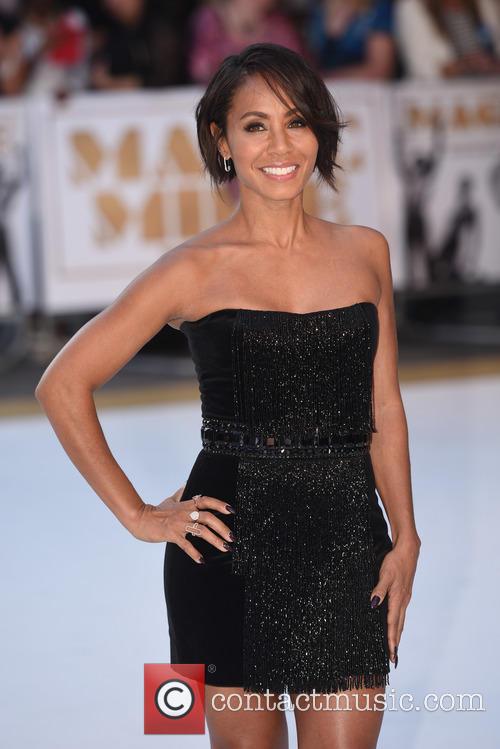 Jada Pinkett-Smith has been with husband Will Smith for 20 years.

Speaking on the 'Today' show, Jada revealed that husband Will is not the jealous type. "After you've been with somebody for 20 years, you think there's any room for (jealousy)? the actress said. “He knows he got me on lockdown.”

More: Jada Pinkett Smith Talks Benefits Of Working Out: My husband "Can't Take His Eyes Off Me”

One place where the actress might have felt some temptation recently is on the set of Magic Mike XXL. Jada stars in the sequel, which follows a troupe of male strippers playing Rome who serves as a replacement for Matthew Mcconaughey’s Dallas character.

When asked who of the Magic Mike boys had the best body, Jada diplomatically answered ‘all of them’, before adding, “Because it's all different ... There's a variety. We like variety.” But husband Will Smith wasn't forgotten, with Jada describing his physique as ‘pretty beefcake-ish’.

Jada also revealed that her Magic Mike XXL role was originally written for a man, but star Channing Tatum convinced her to take it on. Recalling their initial conversations, Jada said, ”He was like ... 'I really think there's a way to make this platform responsible and fun. I said, 'I don't know where this is going to end up, Channing, but I'm gonna take this ride with you.'"