She's part of one of Hollywood's strongest marriages but actress Jada Pinkett Smith has revealed she didn't want to get married and cried all the way down the aisle on her wedding day to Fresh Prince husband, Will Smith. 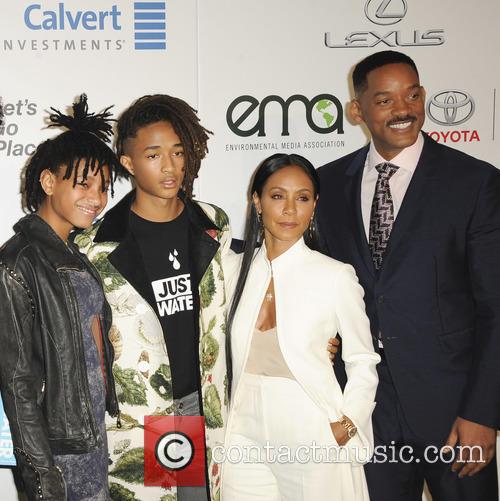 Smith family matriach, Jada, revealed she was unhappy about getting married

The mum-of-two was three months pregnant with her son, Jaden, in 1997 when she married Will and revealed her first trimester was so horrible that she was incredibly p**sed to be having a wedding during it.

"My first trimester was horrible. And I was so upset that I had to have a wedding. I was so p***ed. I went crying down the freaking aisle, I cried the whole way down the aisle."

Despite being the wife of her I Am Legend star husband, 50, for over 20 years now Jada revealed she does not agree with the construct of marriage and the 'wife' term.

She added: "I just never really agreed with the construct [of marriage]. I just don't agree with it. I still don't. Til death do us part is real for me, but all of the rules and all of the ideas.

"This title 'wife', the accepted conventional definition of wife in the paradigm - I'm not that."

It was revealed Jada's mum, and Jaden and Willow's grandmother, Adrienne Banfield-Norris was the driving force behind their nuptials and was the reason Jada agreed to the wedding.

However, Adrienne, 65, explained her only child did not make it the magical day she was hoping for.

Adrienne said: "The wedding was horrible. Jada was sick, she was very unpleasant. She didn't cooperate with anything. She was having all that morning sickness." 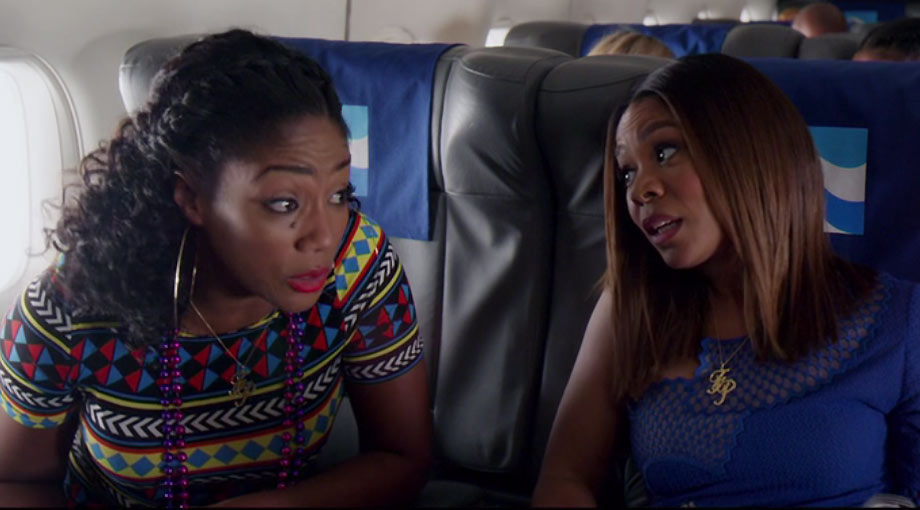