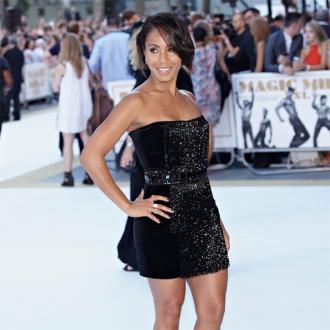 The 'Magic Mike XXL' actress, who is married to actor Will Smith, has no plans to start covering up her svelte figure, as she wants to make the most of it for as long as possible.

The 43-year-old star said: ''I know I'm almost 44, but I really do like to wear them sometimes. Maybe I'll slow down on that but I'm going to miss it one day.''

Jada claims her own mother is equally as adventurous as she is.

She said: ''But only because she's taking pole-dancing classes right now!''

Jada is looking forward to taking some time off with Will this summer once she completes promotional duties for her new movie.

She told PEOPLE magazine: ''This summer he's taking me on a dream vacation. You know why it's a dream? He hasn't even told me what it is yet... I'm very excited.''

Despite being known for her trim and toned body, Jada insists she still indulges on pizza occasionally.

She said: ''That's my kryptonite. I could eat like four pies.''