Jada-Pinkett Smith will face Batman himself in 'Gotham'.

Jada Pinkett Smith has been cast as a villain in the upcoming Fox series "Gotham". Smith will play Fish Mooney in the Batman series. It might sound like the name of a fish joint lunchtime special, but Mooney is actually a ruthless gangster and nightclub owner, according to the Fox announcement. Her character is original to the Fox series and does not appear anywhere in the comics. 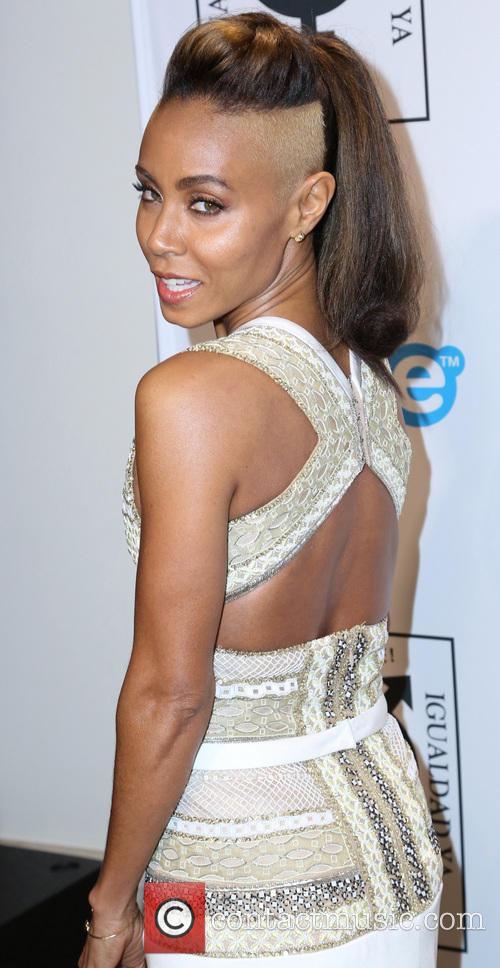 Smith is playing a villain, unique to the Fox series.

“Fish Mooney’s got the street smarts and almost extra-sensory abilities to read people like an open book,” her official character description reads, according to the LA Times. “Imposing and hotheaded, she’s not one to be crossed.”

It’s a fitting role for Smith, who is known for playing tough, opinionated characters (and an animated tutu-wearing hippo, but that’s beside the point.) She joins a cast which includes both seasoned TV actors and fresh new talent, as every good series should. The lineup includes Ben McKenzie, known for roles in “Southland” and “The O.C.,” as Jim Gordon; Robin Lord Taylor (“Another Earth,” “Accepted”) as Oswald Cobblepot, the orphaned outcast who works for Fish Mooney and eventually becomes the gentleman villain the Penguin and Sean Pertwee (“Alan Partridge,” “Event Horizon”) as tough ex-marine and Wayne Manor butler Alfred Pennyworth, among others. 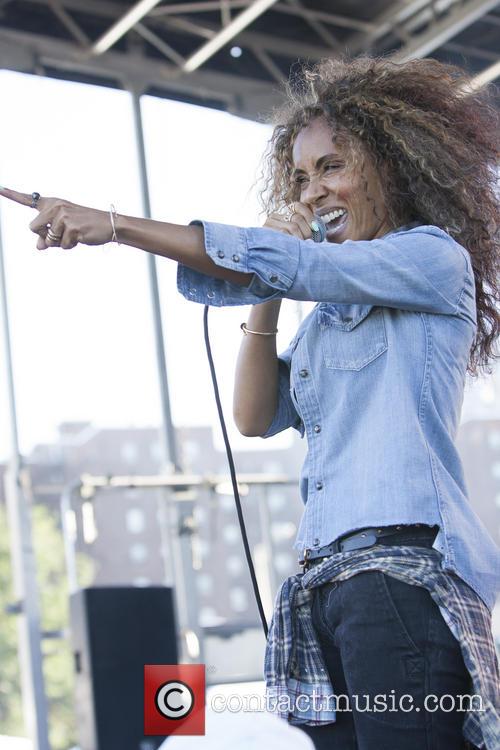 Smith will play a gangster and nightclub owner.