For the second year in the row The Oscars has been criticised for ignoring non-white performers, so is it time for a boycott?

Actress Jada Pinkett-Smith has raised the question of whether or not people of colour should boycott The Oscars after this year’s nominations once again failed to recognise non-white actors and directors. When the nominations were announced on Thursday the hashtag #Oscarssowhite immediately began trending with the Academy being accused of ignoring non-white performers in the major categories. 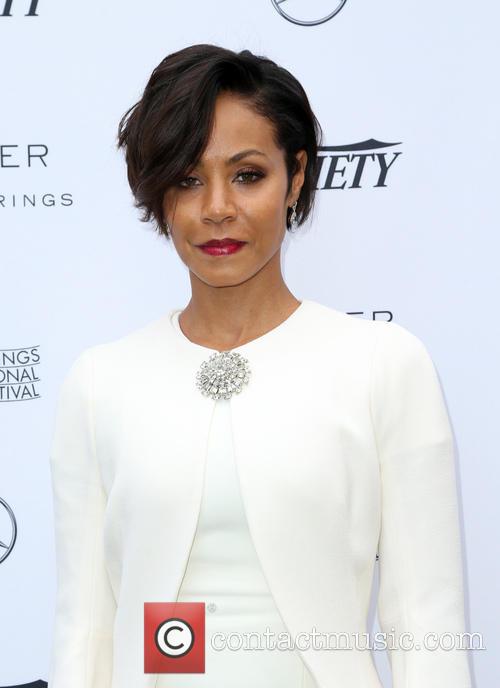 Jada Pinkett-Smith has asked whether this year’s ‘so white’ Oscars should be boycotted.

‘At the Oscars...people of color are always welcomed to give out awards...even entertain,’ Pinkett-Smith tweeted. ‘But we are rarely recognized for our artistic accomplishments. Should people of color refrain from participating all together? People can only treat us in the way in which we allow. With much respect in the midst of deep disappointment.’

Pinkett-Smith’s husband Will Smith was among the actors who failed to receive a nomination this year. Smith starred in NFL drama Concussion and some had tipped him to receive his third Best Actor nomination.

Other names to controversially miss out on a Best Actor nomination include Idris Elba who starred in Beasts of No Nation and Michael B. Jordan for Creed.  Jordan’s Creed co-star Sylvester Stallone received a Best Supporting Actor nod, which fuelled some people’s belief that non-white actors were purposefully overlooked.

When the nominations were announced on Thursday Reverend Al Sharpton tweeted: ‘All white Oscar nominations are another example of the lack of diversity in Hollywood. Like the Rocky Mts. The higher u climb the whiter. Hollywood has a fraudulent image of progressive and liberal politics and policies. We must take direct action to correct this. Talk is cheap.’

More: Oscar Nominations Both Refine And Muddle The Awards Race

The host of this year’s ceremony Chris Rock even weighed in when he shared his latest promo video on twitter and wrote ‘The #Oscars. The White BET Awards.’ While in a now-deleted tweet, British actor David Harewood, who starred 'Homeland', said: ‘As a sign of solidarity with their brethren, I suggest all nominees turn up to the this year’s Oscar ceremony in blackface. #OscarsSoWhite.’

Commenting of this year’s lack of diversity Academy President Cheryl Boone Isaacs told Deadline, “Of course I am disappointed, but this is not to take away the greatness [of the films nominated]. This has been a great year in film, it really has across the board. You are never going to know what is going to appear on the sheet of paper until you see it.”