While Pinkett Smith boycotted the ceremony, Rock used his opening monologue to make at joke a her expense.

Actress Jada Pinkett Smith has spoken for the first time since last weekend’s Oscar ceremony, where host Chris Rock took a swipe at her during his opening monologue. The wife of Will Smith had announced she was boycotting this year’s ceremony due to the lack of diversity among the nominees, but Rock joked that she hadn’t been invited anyway. 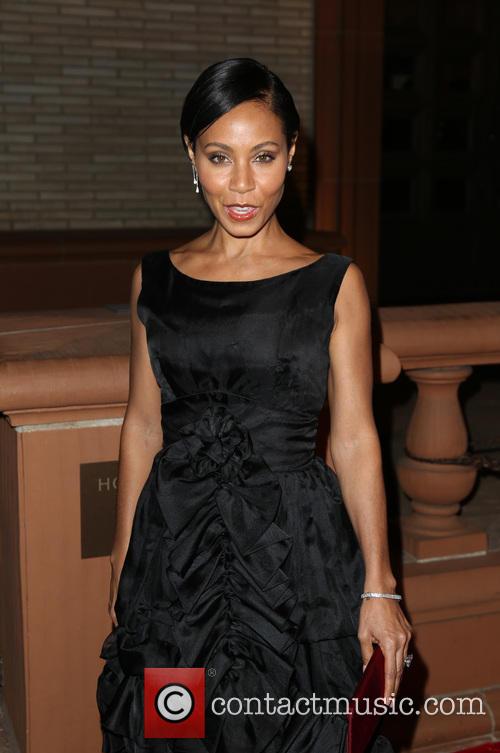 “Jada [Pinkett Smith] said she’s not coming,” Rock said during the February 28th ceremony. “I was like, ‘Isn’t she on a TV show?’ Jada’s going to boycott The Oscars? Jada boycotting the Oscars is like me boycotting Rihanna’s panties. I wasn’t invited!”

More: Will Smith Says His Decision To Boycott Oscars "Isn't About Me"

Rock also joked about Pinkett Smith’s husband Will Smith, who also boycotted the ceremony and missed out on a nomination for his role in Concussion. “Will was not nominated for Concussion. I get it,” Rock joked.

E! News reports that Smith was also asked about Rock's Oscars joke last week, when he was papped leaving the set of his latest movie Collateral Beauty. Keeping tight-lipped Smith simply responded by flashing a smile and the 'peace' sign.