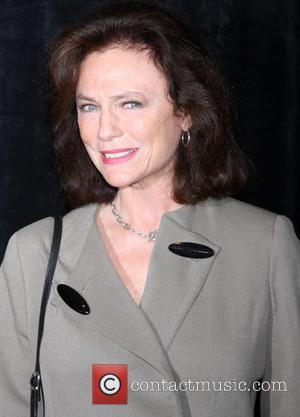 Veteran actress Jacqueline Bisset has lavished praise on her goddaughter Angelina Jolie for overcoming so many difficulties in her life, including a double mastectomy last year (13).

Jolie had both her breasts removed in 2013 after discovering she was at high risk of developing cancer and is facing more surgery in the future to reduce her chances of falling ill.

Her godmother Bisset, who was close friends with Jolie's late mother Marcheline Bertrand, admits the Hollywood star has overcome many troubles and she is impressed with her "strength".

Bisset tells Britain's The Independent newspaper, "Angelina is incredibly self-contained, but she's had a hard life; she's had a difficult life; she is carrying a lot of baggage from her life and she is very strong... She is very powerful, though she doesn't show this aspect particularly now. She is also very gentle and peaceful."

Bisset and Jolie previously shared the screen together in 2005's Mr. & Mrs. Smith.