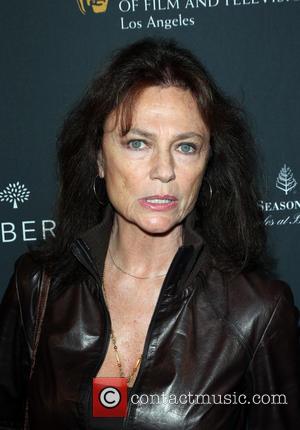 Actress Jacqueline Bisset had the censors pressing buttons at the Golden Globe Awards early on Sunday (12Jan14) after uttering the ceremony's first expletive as she attempted to wrap up a rambling speech while ceremony bosses played music in an attempt to get her offstage.

The star was the night's second award winner when her role in Dancing at the Edge earned her a Best Supporting Actress prize, and after taking an eternity to get to the stage at the Beverly Hilton Hotel, she appeared flustered as she began her acceptance speech.

"However... I believe, if you wanna look good, you've got to forgive everybody... I love my friends, I love my family and you're so kind."

Mad Men's Elisabeth Moss uttered the same expletive minutes later when she hit the stage to pick up the Best Actress in a Mini-Series or TV Movie honour for Top of the Lake.