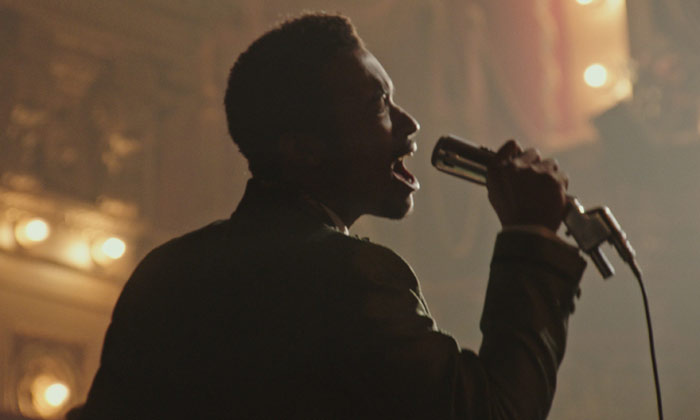 Dramas exploring the nature of death and the true meaning of life are always in danger of tipping over into extreme sentimentality, and this one very quickly gets bogged down in buckets of syrup. It's a slickly made movie with a first-rate cast, but occasional glimpses of gritty honesty aren't quite enough to counteract sudsy philosophising that sounds profound but is actually rather shallow. 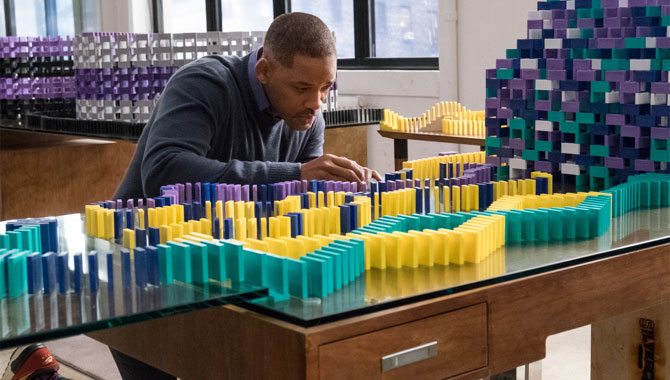 It's set in New York, where advertising company owner Howard (Will Smith) is still lost in grief six months after the death of his 6-year-old daughter. And his business partners are worried that the company is falling apart as a result. In desperation, best pal Whit (Edward Norton), protege Claire (Kate Winslet) and rising-star Simon (Michael Pena) hire a private detective (Ann Dowd) to determine Howard's mental fitness to run the company. They also hire three actors to confront him as Love (Keira Knightley), Time (Jacob Latimore) and Death (Helen Mirren), abstract concepts he's obsessed with. But they don't know that Howard is also considering attending a grief counselling meeting run by Madeleine (Naomie Harris).

Directed with a magical sheen by David Frankel (Hope Springs) and written to within an inch of its life by Allan Loeb (The Switch), there's nothing about this film that doesn't feel contrived and controlled. In addition to their scenes with Howard, each of the three actors has an impact on the colleague who needs their specific gifts. And there are a number of revelations and twists that feel annoyingly hokey. Even so, the cast is strong enough to add moments of lightness that lift the movie briefly out of the sludge. Mirren, Knightley and Latimore have a sparky edge as the story's catalysts. While Norton, Winslet and Pena bring some raw, honest emotion to their own personal dramas. 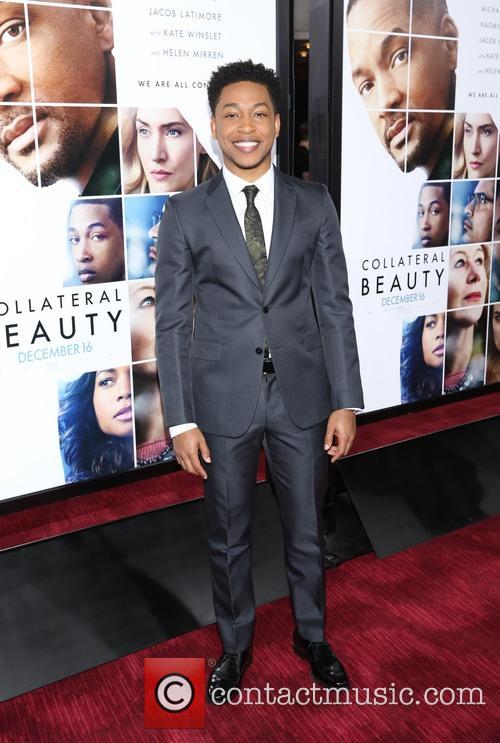 Love, time and death connect every single human being on earth, we long for love, wish we had more time and we fear death. Howard Inlet was once one of New York's most sought after advertising exec's but after suffering a great personal loss, his life has been left in ruins.

Now all his friends can do is look on and see a man who once loved life now living each day wishing the end would come. To help deal with his grief, Howard writes letters to 'time', 'love' and 'death' in the hope that he'll eventually understand why he has lost so much. With a little help from his friends, Howard finds himself actually receiving answers to some of the questions he asks in his letters and hopefully finds a way to live beyond just existing.

Collateral Beauty is directed by David Frankel with a screenplay written by Allan Loeb.

Jacob Latimore - A variety of stars were photographed as they attended the premiere of "Brotherly Love" which was held at the Silver Screen Theater at the Pacific Design Center in West Hollywood, California, United States - Tuesday 14th April 2015 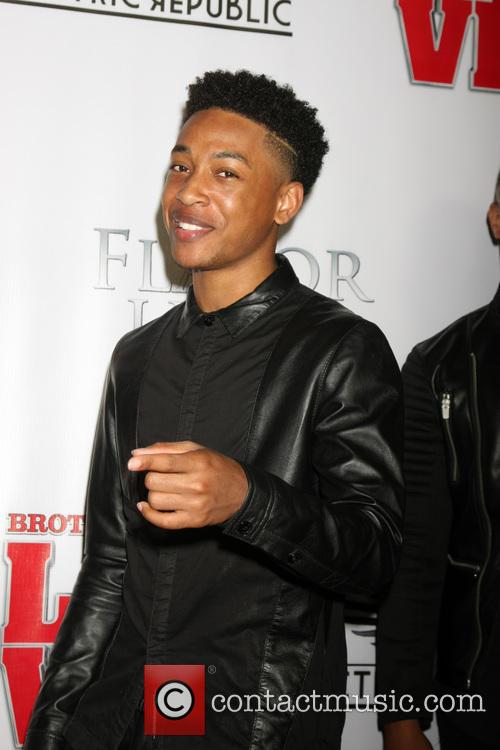 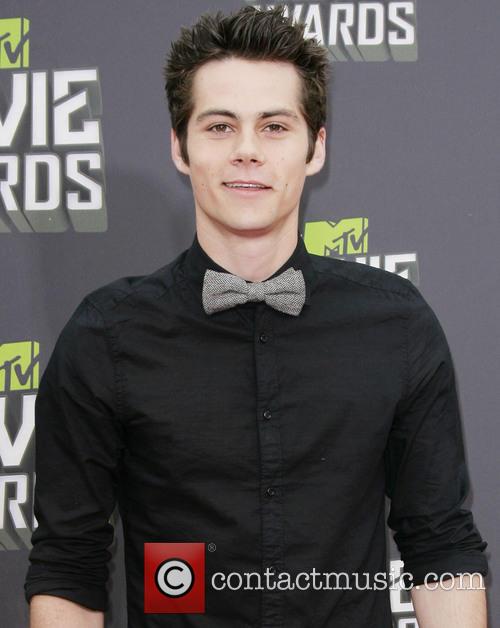 The cast and crew of Christmas musical drama 'Black Nativity' arrive on the red carpet at the New York premiere at the Apollo Theater. Among them are Jennifer Hudson and Nas who are both recording artists in their own right.

Stars of upcoming musical drama 'Black Nativity' Jacob Latimore and Angela Bassett arrive at the New York premiere held at the Apollo Theater. They play a grandson and grandmother who are thrown together amid a major family crisis.

Christmas time is coming but for young Langston, happy holidays aren't going to come easy. He is forced to take a trip to Harlem, New York to stay with his churchgoing grandparents Reverend Cornell and Aretha Cobbs who he has never yet met after his mother is handed an eviction notice from their Baltimore home. Langston struggles to abide by the Reverend's strict household rules and the frequent religious worship he has to undertake while living there, and so the street smart teen winds up getting into trouble in his desperation to return home and help his mother. Despite this, he picks up a few new friends and manages to save his Christmas from becoming a complete disaster with a little help from his guardian angel.

Langston Hughes is a street-smart teenager whose life gets complicated when his beloved mother, with whom he lives alone, gets handed an eviction notice from their Baltimore home as the Christmas holidays approach. In a bid to get her life sorted and spare her son as much pain as possible, his mother sends Langston to live with her strait-laced parents, Reverend Cornell and Aretha Cobbs who he has never before had the chance to meet, in Harlem, New York. Things don't get any easier with his grandfather's rules restricting his life and he winds up getting into even more trouble and becomes desperate to return to his mother. However, with a few devoted new friends and help from a guardian angel, this might just turn out to be the best Christmas ever. 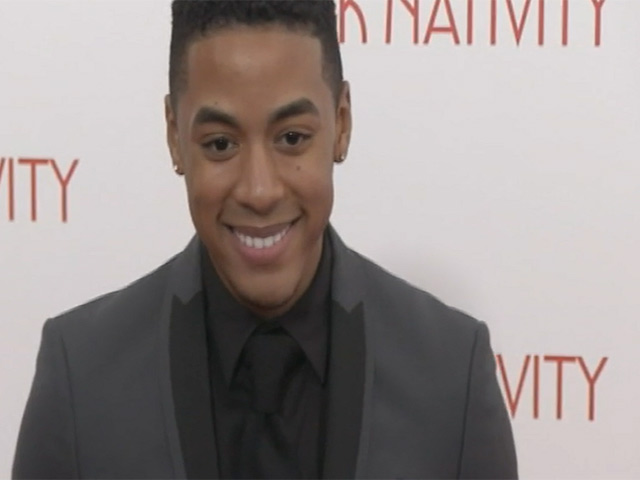