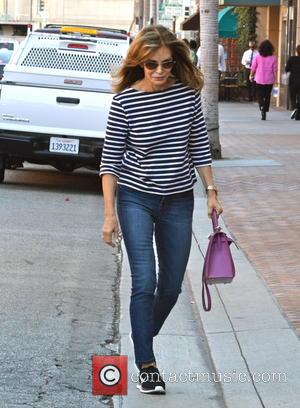 Actress Jaclyn Smith has waded into the dispute over the ownership of a portrait of her former Charlie's Angels co-star Farrah Fawcett.

Fawcett's former boyfriend Ryan O'Neal is embroiled in a court battle with the University of Texas over the ownership of an Andy Warhol silkscreen image of the actress, with university bosses insisting she left the artwork to them following her death in 2009.

Smith attended court in Los Angeles on Monday (16Dec13) to hear the closing statements in the civil trial and insisted her former co-star would want the portrait to stay with O'Neal as he was the love of Fawcett's life.

Smith, who broke down in tears outside the courthouse after meeting Fawcett's son Redmond, added that she is backing O'Neal to win the case, saying, "In Ryan winning, Farrah wins."

The University of Texas in Austin, Fawcett's alma mater, is already home to one of the pair of Warhol portraits and officials insist the two images should be displayed together. 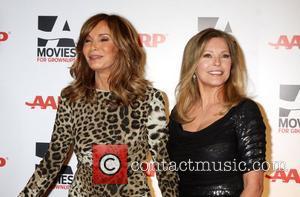 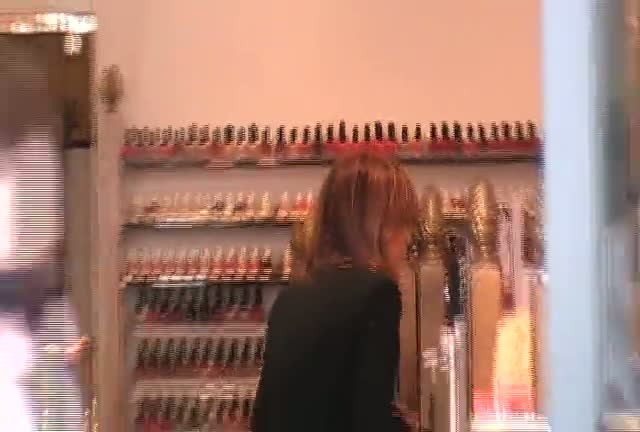 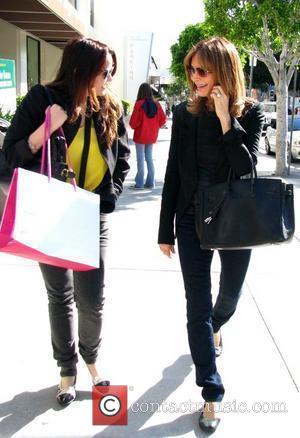