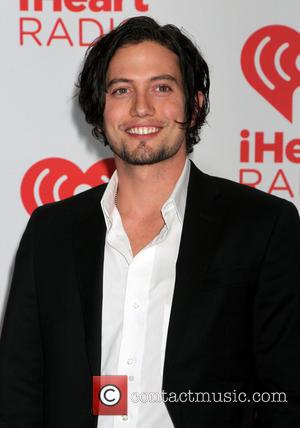 The thriller, which was funded exclusively by the Hawaiian government and Chinese investors, features Twilight star Jackson Rathbone and Taiwanese actress and singer-songwriter Michelle Chen.

Following the world premiere on 16 November, the film will go into competition at the HIFF for the coveted Halekulani Golden Orchid Award, which is bestowed upon the movie that "best expresses artistic and technical excellence and promotes cross-cultural understanding".

Twilight Star Rathbone To Be A Dad

Jackson Rathbone To Hit The Road With His Band

Rathbone Could Never Choose Between Music And Movies