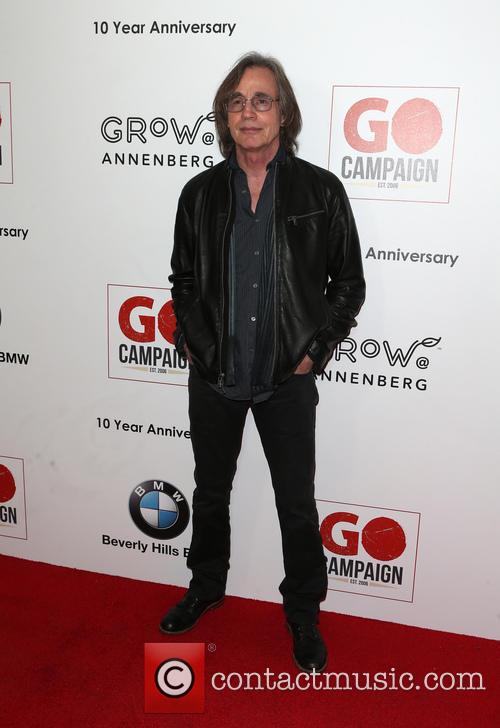 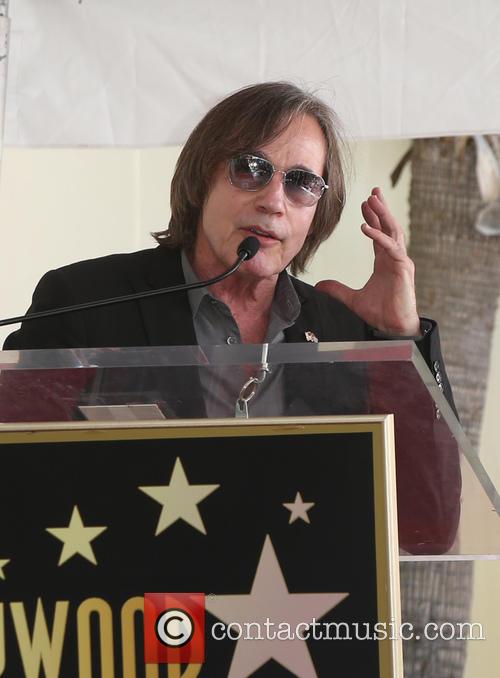 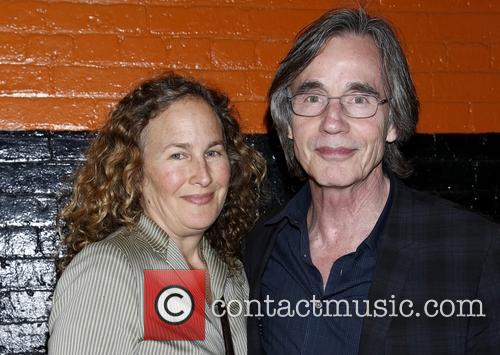 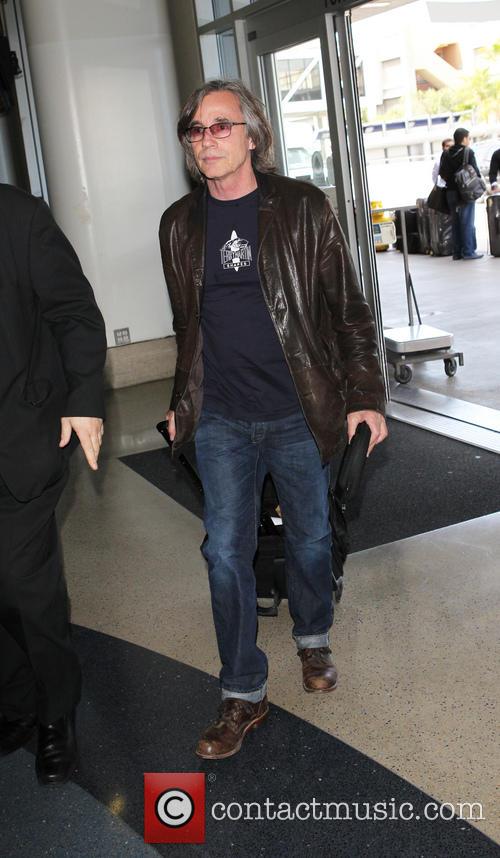 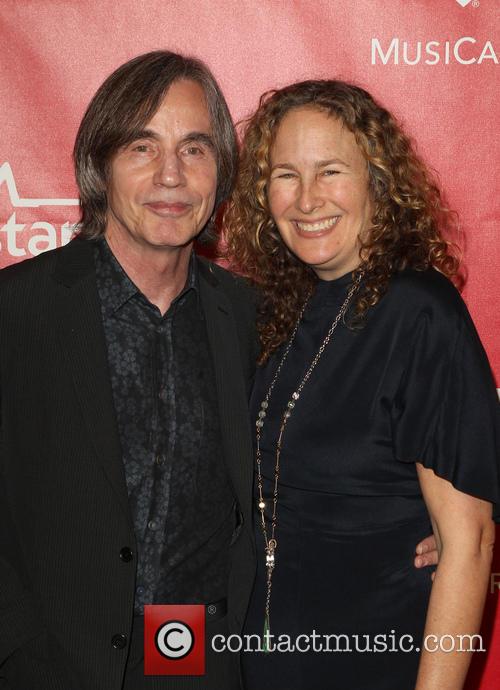 Musician Jackson Browne and Third Eye Blind frontman Stephan Jenkins perform at an Occupy Wall Street demonstration inside Zuccotti Park in New York. The two singers performed two songs at the protest to applause from a crowd of supporters. 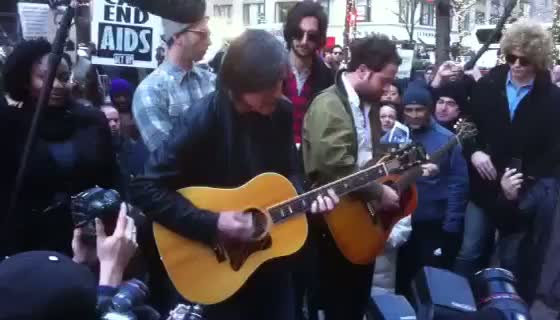 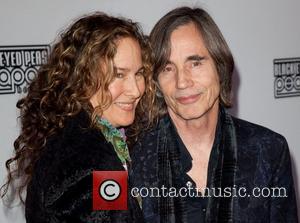 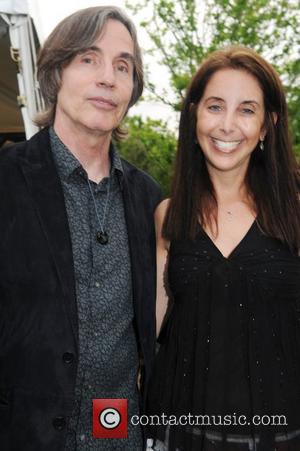 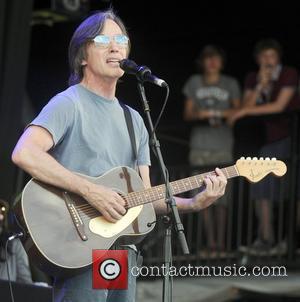 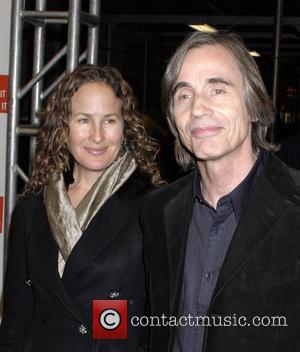