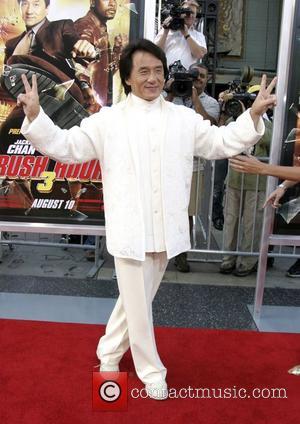 Action hero Jackie Chan's family has a secret past - his mother was a drug smuggler and his father was a spy.

The SHANGHAI KNIGHTS superstar is the subject of a new investigative film by MABEL CHEUNG entitled TRACES OF THE DRAGON: JACKIE CHAN AND HIS LOST FAMILY.

While researching the piece, Cheung uncovered a shocking secret about Chan's mother - which even the star himself didn't know.

His father met his mother when he arrested her for drug smuggling.