The son of Jackie Chan, Jaycee Chan, has finally been charged for drugs offences by police in China following his arrest back in August 2014, where he was found to have a considerable amount of cannabis in his home. 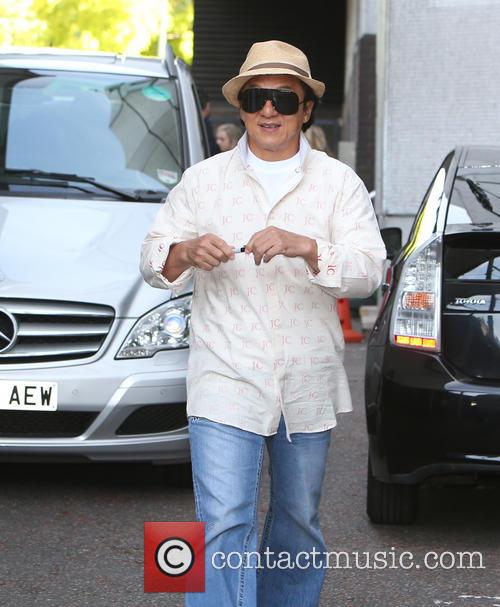 The 32-year-old was busted in Beijing when more than 100 grams of the drug were unearthed, and he has now been charged with 'the crime of sheltering others to take drugs' according to the Supreme People's Procuratorate. The news comes as further embarrassment to his movie star father,  who in 2009 was named Goodwill Ambassador for the National Anti-Drug Committee and subsequently did much humanitarian work to support the drugs education in schools.

More: Who is Jaycee Chan?

He issued a statement on his website earlier this year admitting the news was 'very shocking and the impact it has caused on society is heartbreaking'. He also added that he felt 'very ashamed' and ' very sad and disappointed', before offering his 'deepest apologies to everyone for the negative impact this has caused on society'.

Jaycee followed in his father's footsteps as an actor in a string of Chinese movies and has also ventured into the music industry. He is set to appear in forthcoming martial arts film 'The Monk'.

While Jaycee Chan can likely expect around three years imprisonment for his crimes (crimes which China's President Xi Jinping admitted he wanted to crack down on), other offences regarding drugs have carried more serious sentences in the country, including death.

There appears to be no word yet on the fate of Jaycee's friend Kai Ko, aged 23, who was also detained at the time of the arrest.