Jacyee Chan was apprehended for drug-related charges, and confessed to smoking marijuana.

Jackie Chan may have had a crime free career, but that cannot be said about his actor son Jacyee Chan as he was recently arrested in Beijing for drug charges, and later confessed to smoking marijuana, reports confirm. 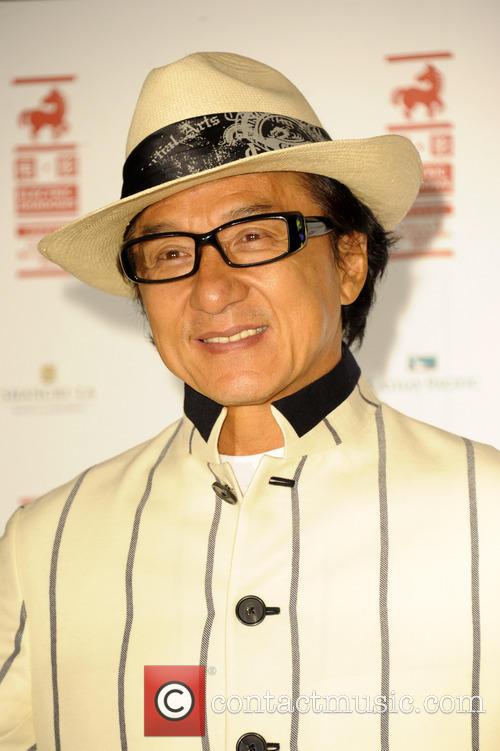 The local authorities confirmed they found three-and-a-half ounces of marijuana at the home of Jacyee's, and he also tested positive for the drug prior to confessing to smoking it.

Chan is currently under criminal detention for "providing a shelter for others to abuse drugs," and if convicted he could face the maximum prison term of three years.

Ko will be left feeling particularly embarrassed by his arrest as he once appeared in an anti-drug public service advertisement in 2012, but he would only face the much less severe penalty of "administrative detention", which lasts up to 15 days if convicted.

More: Could Jackie Chan's 'Chinese Zodiac' Be His Last Ever Action Movie Role?

Jackie also faces humiliation after his son's arrest, the Hollywood legend has campaigned against drugs for years, and five years ago he even signed on to be a 'Narcotics Control Ambassador' of the Chinese police.

China is currently undergoing a huge crackdown on high-profile celebrities using drugs, and with over ten celebrity arrests made in the last six months, 42 entertainment agencies signed an anti-drug agreement, meaning they will not hire any actors or singers caught using narcotics.