Jackie Chan's 'Chinese Zodiac' Could Be His Last Ever Action Movie Role!

Jackie Chan turning 60 next year could be a sign that the mixed marital artist needs to stop performing dangerous and high risk stunts. 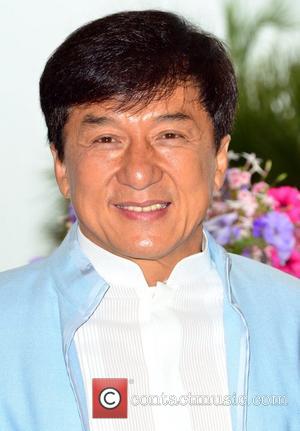 Jackie Chan's career has been defined by performing some of cinematic's most visually spectacular stunts, but is time ticking for the mixed martial artist who turns 60 next year?

Chan wrote, directed, co-produced and starred in his 2012 action movie 'Chinese Zodiac' where he plays a treasure hunter and claimed it was his most ambitious project to date.

But with the 'Rush Hour' actor turning 60 this coming April, rumours are frequently suggesting that this may be his last big stunt movie role.

In a recent interview with Collider, Jackie commented on his aging body. The website asked him, "It's been rumoured that this will be your last big action film. Is that true?"

He added, "I wanted to prove by doing this that I could still do a big action movie for audiences. That's the one. But when I was doing this one, it was really, really painful. It's not like it used to be. Me, I want to do it, but my body tells me to stop. And after I had an accident, my back really hurt."

The 'Shanghai Noon' actor doesn't seem to know if this will be his last big action feature but how much punishment can the man's body take?

Reuters reports, in an interview promoting his 2012 Chinese action film, Chan, again addresses questions over his age, "When I was 40-something the media would ask me and then I said another five years, and then five years and five years until now".

Hopefully Jackie will stop before he suffers a serious injury but after doing the same crazy stunts for all these years, you can't help but think the comedic actor is invincible.

'Chinese Zodiac' was released in limited theatres throughout the US on October 18th 2013. 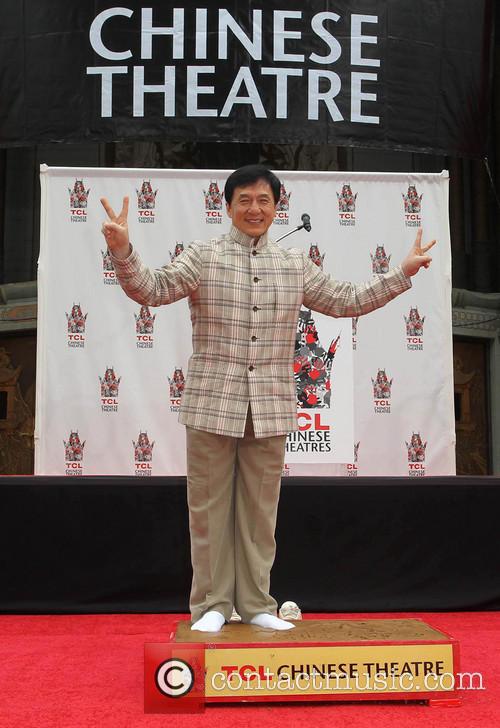 Jackie Chan's age may finally be catching up with him