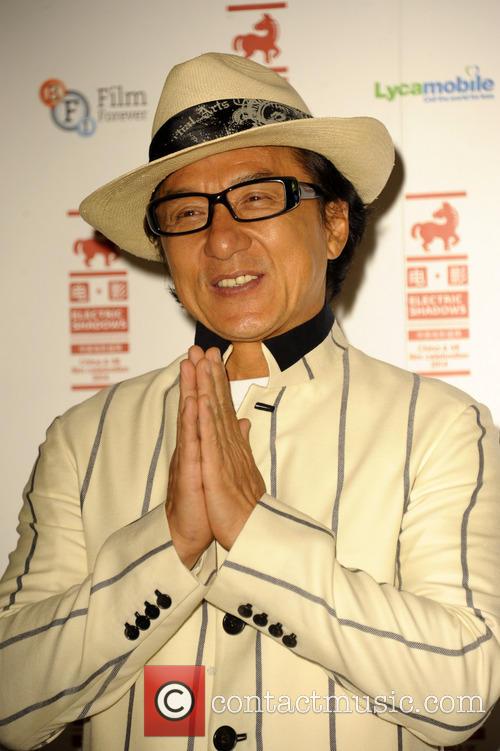 Jaycee Chan, the son of the marital arts legend, was detained in August after testing positive for marijuana. Over 100 grams of the drug was found at Mr Chan's home. Later in the same month, actor Gao Hu was detained for possession of marijuana and methamphetamines, while film director Wang Quan'an and actor Huang Haibo were arrested on suspicion of hiring prostitutes.

A spokesman from the China Radio and Television Association said: "Their actions have hurt the entire industry and have brought extremely bad and adverse consequences to the whole society, therefore we strongly condemn their actions." 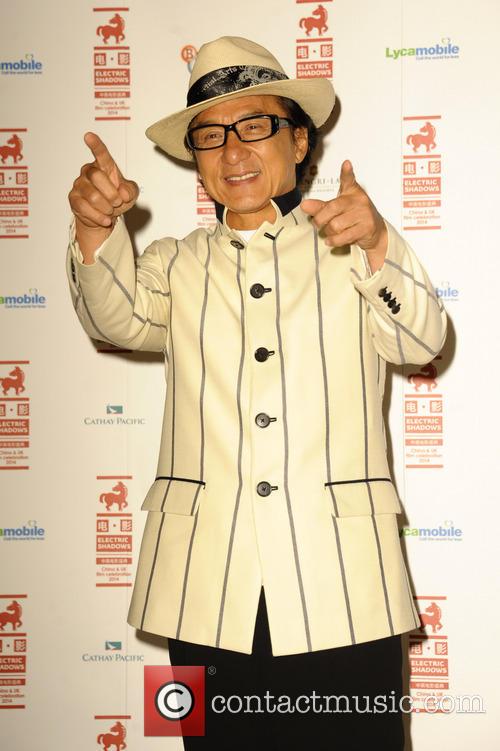 Jackie Chan's son will presumably be banned from television and film broadcasts in China, along with several other stars

The crackdown appears to be part of the government's wide ranging push to deter extravagance and decadence. Chinese President Xi Jinping vowed to go after corruption and excess among the country's elite as the gap between rich and poor continues to go, rapidly.

China's Ministry of Public Security told police across the country to get tough on drugs, prostitution and gambling.