You thought they would just be left in the 90s? Think again.

Hi, this is Jackass and you’re watching Bad Grandpa! Or you will be, in a couple of months. Or perhaps you won’t see it at all, in which case you’d be making the ride choice. Anyone, who has seen the obscene, scandalous, frankly just simple-minded MTV staple Jackass will know what to expect from this movie. Except this time, the Jackass crew are making it interesting by making the lead characters an old man and his onscreen grandson.

Check out the Bad Grandpa trailer below:

The premise, however, is pretty much unchanged. The duo travel around, wreaking havoc and terrorizing innocent bystanders wherever they go. And, uh, that’s it really. The movie preserves the Jackass format of short scenes (think sketches, but more offensive) cut together to create a cross between a hidden camera show and a bacchanalia of bad decisions.

The shenanigans are fake. But the confused, angry or just plain shocked bystanders are very, very real. To give you an idea: at one point Irving Zisman (AKA The Grandpa) enters little Billy into a child beauty pageant, for which the kid cross-dresses and performs a very awkward pole dance to the tune of Cherry Pie. 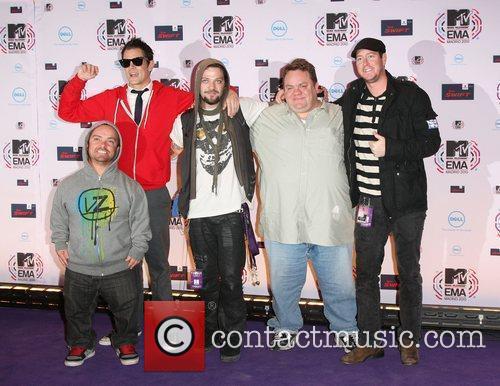 A blast from the past.

It could be fascinating social commentary, but it isn’t. So yes, teenagers and college kids will probably enjoy this. The odd bored adult, who wonders into the theatre might also get a chuckle or two. But unless you’re a hardcore Jackass fan, or just want to feel better about your own mental capabilities, Bad Grandpa might be one to skip. 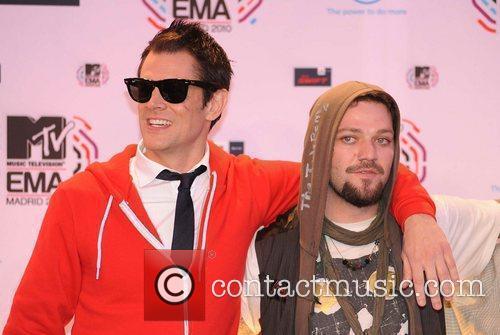 Brought to you by the Jackass crew.