The fate of the channel is to be decided later today.

The BBC has deemed BBC3 an unnecessary investment and the channel is to be axed from television, with the content being released online. However, the comedy stars of BBC3 disagree with the decision and have launched a campaign to save the youth-oriented channel. 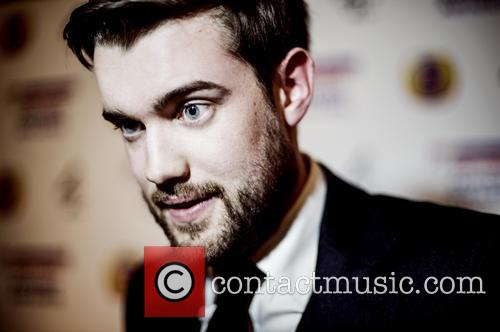 Jack Whitehall was one of the first celebrities to rally behind the channel.

"I really hope reports that the BBC may kill BBC3 are just rumours. [Their] support of new comedy in particular is vital! #saveBBC3," tweeted Whitehall, who writes and stars in Bad Education on the channel.

While the BBC hopes to save tens of millions of fans by slashing the channel, presenters and comedians including Jack Whitehall and Richard Bacon have started a Twitter protest to block director general Tony Hall’s move. The transition is being made in hopes of saving millions towards the Beeb’s digital ambitions. And, of course, there are the existing cuts of £700million. The cuts will come out of the channel’s commissioning budget, as well as the money spent acquiring shows from third parties.

As a digital-only channel, BBC3 will focus on making just a few dramas and comedy programmes for iPlayer rather than being expected to fill a 24-hour schedule. The decision isn’t final, however. Before the move goes through, it has to be approved by the BBC Trust, the corporation's governing body, which represents the interests of licence fee payers. The final decision will be made later today.

Hearing horrible rumours about the possible closure of BBC3. This would be really bad for new comedy. Like, REALLY bad. #SaveBBC3