The BBC has denied rumours that it will scrap the license fee in favour of a subscription service, instead revealing possible plans for an “enforced membership scheme” in 2020, though it is unclear how that system would differ from the current, taxpayer model. 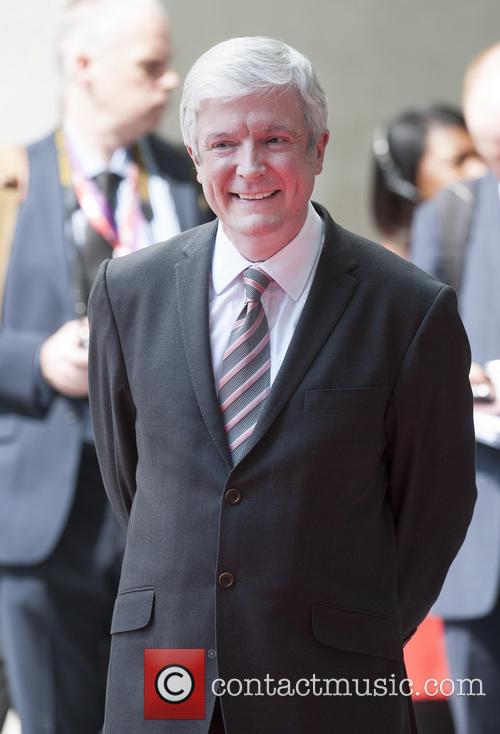 The news comes after a Sunday Times article claimed that The BBC were planning on upheaving the current funding system with a view to kicking off a subscription-based format. The BBC insisted this report was incorrect.

These radical ideas come as The BBC faces major cuts ahead of its charter renewal at the end of 2016. Any sort of subscription service – or enforced membership scheme, however that would work – would represent the biggest change to the corporation since 1922, the year it was created.

“The report is a think-tank style report about the long term funding of the BBC. It looked at three ways forward. One would be no increase to its licence fee which they said would be hugely detrimental to the future of the BBC and lead to huge cuts to services,” a source from The BBC said last night, according to The Telegraph. 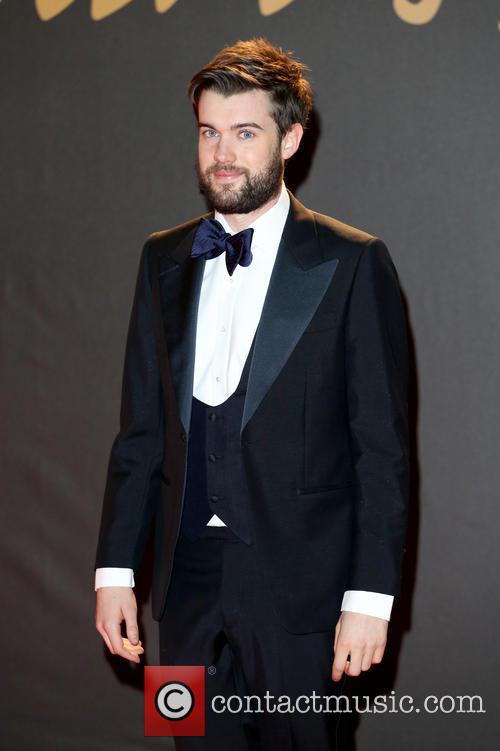 “The second was that the BBC has the licence fee increased in line with inflation and also maximising its commercial opportunities with its commercial arms abroad etc. The third option was that the BBC should a mutualised model where the BBC becomes publicly owned, a mutual. You would then change the funding model so that there was a membership fee which would be civilly enforced.”

Recently, The BBC has reportedly been thinking about shutting down BBC3 – a major hub for independent British comedy original programming. This caused a backlash as some of the stars who made their name on the channel (Jack Whitehall, Russell Howard, Matt Lucas – to some extent at least) made their feelings known on Twitter about the idea.