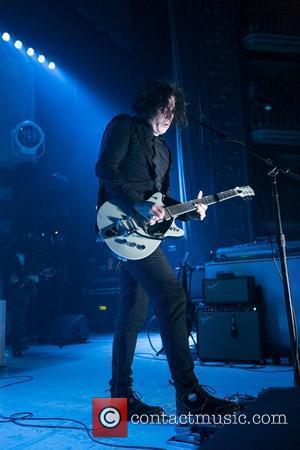 Now in its 6th year, the Virgin Mobile FreeFest returned to the Merriweather Post Pavilion in Columbia, MD, just outside Baltimore, and sported two starkly contrasting headliners; Jack White and Skrillex. Plus a great variety of other brilliant bands and artists that graced the stage all in the aid of free music and philanthropy.

This year over 50,000 fans flooded the Merriweather Post Pavilion for the exceptional lineup. For Wesley Case, at the Baltimore Sun, it was Jack White's own contrasts within his set that made the White Stripes star and his performance truly shine. Case said "[Jack White] made a loud arrival, violently strumming his guitar in time with the drums... But it was the quieter moments that stood out. He shared a sensual moment with his tambourine player as they both sang into his microphone." He ended his set with Seven Nation Army, perhaps the most iconic of his releases and one that spurs crowds into a unity of hums.

Skrillex on the West Stage held his audience captive with a propellant set of heavy dubstep to delight the ears and body, coupled with a visual show including a montage of video clips that included the Fresh Prince of Belair and anime.

Other artists to thrill the crowd include Nas, Santigold, Ben Folds Five and Future Islands, although Das Racist was forced to pull out, citing a members' 'strep throat' as cause not to perform.

Virgin Mobile FreeFest is a festival of free music with aims to raise money for various charities run by the conglomerate aimed specifically at the youth. The website says "Since we're picking up the cost of the tickets, we're asking each person who attends the Festival to donate a minimum of $10 to The RE*Generation, Virgin Mobile's initiative to address youth homelessness."