Even though the 39 year-old musician has featured in the magazine on many occasions, he had nothing but negative things to say about during a concert in Boston on Wednesday.

Jack White may be one of the most talented solo acts today, but he certainly doesn't like his fellow performers nor one of the music's popular and respected magazines, Rolling Stone, which he has featured numerous times in.

During his solo concert at Fenway Park in Boston on Wednesday (Sept 17th), the White Stripes frontman slammed Rolling Stone for apparently publishing celebrity/tabloid stories and articles on its website.

He then proceeded to mock the mag by making up the following headlines: "RollingStone.com, brought to you by the Kardashian Family! Fifteen outfits that will blow your mind that Taylor Swift wore this month. Ten reasons why RollingStone.com didn't cover the Newport Folk Festival for 15 years straight. Twelve reasons Rolling Stone won't put a black-and-white cover on their magazine - unless you're dead!" he added. 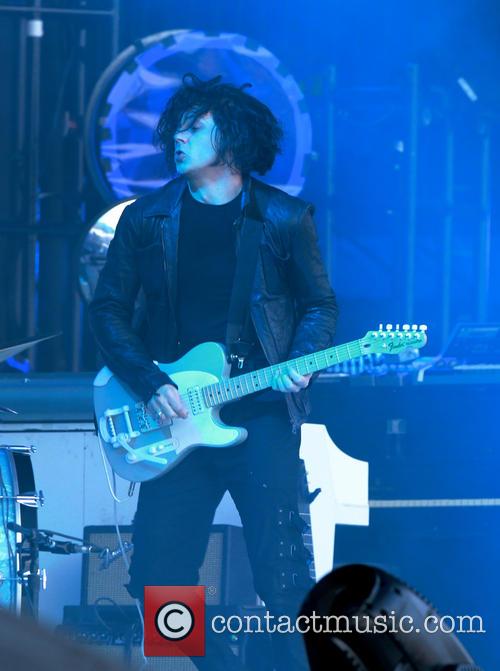 White has featured in the music magazine on many occasions

Realizing he may have got a little too heated, three minutes into the tirade White said, "OK, I'm officially supposed to stop now, because this is becoming a Kanye West-esque rant. Because apparently, nowadays, you aren't allowed to speak to your own fans about anything, lest it be a rant."

The 39 year-old musician only appeared in Rolling Stone in May and made several controversial comments about other singers during the interview, but he quickly apologized for his harsh words in the following month.