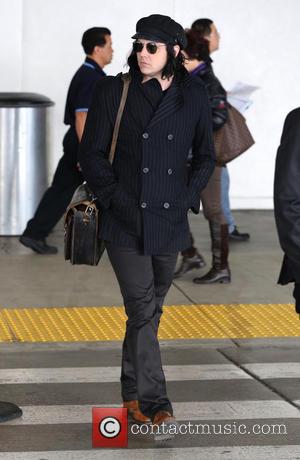 Jack White is aiming to rock his way into the history books on America's Record Store Day with the world's fastest-released vinyl.

The former White Stripes star is planning to record the track Lazaretto during a gig at his Third Man Records headquarters in Nashville, Tennessee on the morning of 19 April (14).

The masters will be taken to a local record plant and a limited edition single, featuring photos of the recording session as cover art, will be printed.

The records will then be rushed back to Third Man Records, where fans will be able to pick up a copy, literally hot off the presses.

White will order more singles to be printed if there is fan demand.

The rocker's new solo album, also called Lazaretto, will be released on 9 June (14).