The White Stripes frontman paid $300,000 for the historic vinyl, and will re-issue it in time for Record Store Day 2015.

Rock hero Jack White has bought the first ever record produced by Elvis Presley, it has been revealed. The former White Stripes frontman was unmasked as the mystery internet bidder who parted with $300,000 for the unique record back in January.

In a bizarre interview with Billboard, which involved the interviewer rendezvousing with “a mysterious man with a black suitcase and instructions to hurry to meet White three hours across the state in Nashville,” the singer opened the case to reveal the valuable disc. 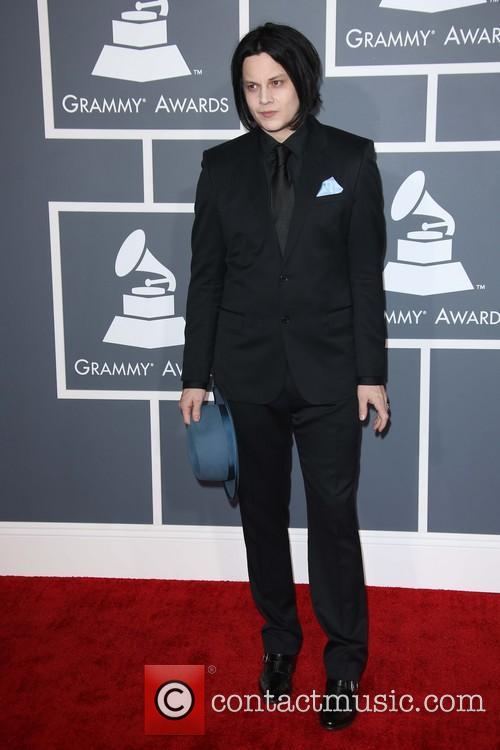 White then announced to the employees of his Third Man label that they would be reissuing the acetate for Record Store Day on April 18th. He’s always had a taste for the theatrical and the old-fashioned, so a convoluted announcement like this is exactly what people have come to expect from him.

Dating from 1953, the disc features the first recordings Elvis ever made at Sam Phillips’ Sun Records Studios in Memphis. It consists of two ballads, ‘My Happiness’ and ‘That’s When Your Heartaches Begin’, and costs him $4 to press. Elvis apparently then went to the home of his friend Ed Leek to listen to it, because his family didn’t own a record player.

He then left it there, where it remained in Leek’s family’s possession until his niece found it, contacted Presley’s estate Graceland, where it was offered for auction.

Record Store Day was conceived in the United States nine years ago to boost awareness and sales for independent music retail outlets, and the idea was exported to Britain a year later. Artists from many different genres make exclusive recordings only available at such stores.

Foo Fighters’ lead singer Dave Grohl, a.k.a. ‘The Nicest Man In Rock TM’, was named as the official ambassador of Record Store Day for 2015 last month.