Adding to his list of accomplishments, Jack White now holds the record for the 'world’s fastest record release.' White recorded, pressed and released the single ‘Lazaretto’ in just under four hours yesterday as part of celebrations to mark the annual record store day.

The recording took place during an intimate early morning gig at the Blue Room in the headquarters of Nashville’s Third Man Records. He opened the show with ‘Lazaretto’, which was followed by the single’s B-side, a cover of Elvis Presley's 1969 song ‘Power of My Love’.

White’s goal was to record, press and have ‘Lazaretto’ ready for sale in stores within four hours, breaking the record previously held by Swiss polka trio Vollgas Kompanie. He managed to beat his goal with the whole process of recording, pressing and releasing the single coming in at an impressive three hours, 55 minutes and 21 seconds, just under White’s four hour goal.

The process was documented during the rest of White’s performance with a screen to the right of the stage showing a close up of the acetate template for the record being produced before an announcement told fans that "the records have left the building." Jack told the crowd, "Originally, we were gonna play these two tracks then go back to sleep. But we thought you'd like it if we played a couple more."

‘Lazaretto’ is the title track of White’s upcoming solo album which is due for release in June. The limited release of the single now means White officially holds the Guinness World Record for the fastest music release. 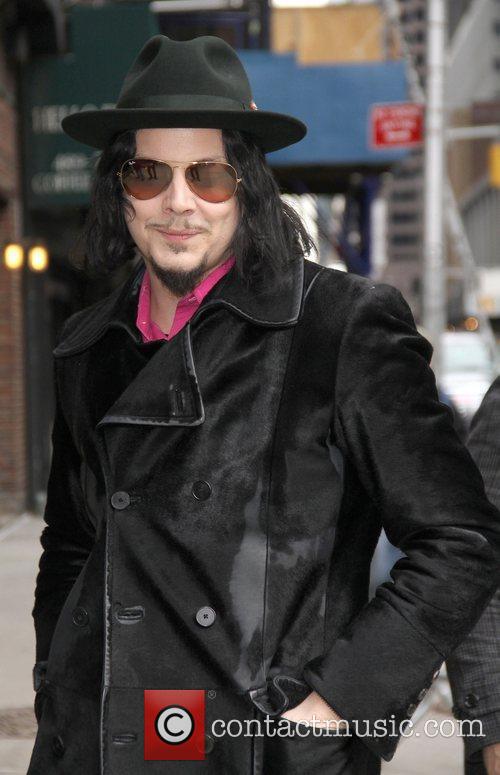