Fans will have to lock away their devices for the whole show.

It might not find favour with all his fans, but Jack White has decided to propose a blanket ban on mobile phones for his forthcoming tour dates on order to enforce a more immersive and intimate experience. That means no recording, no photos and no social media. 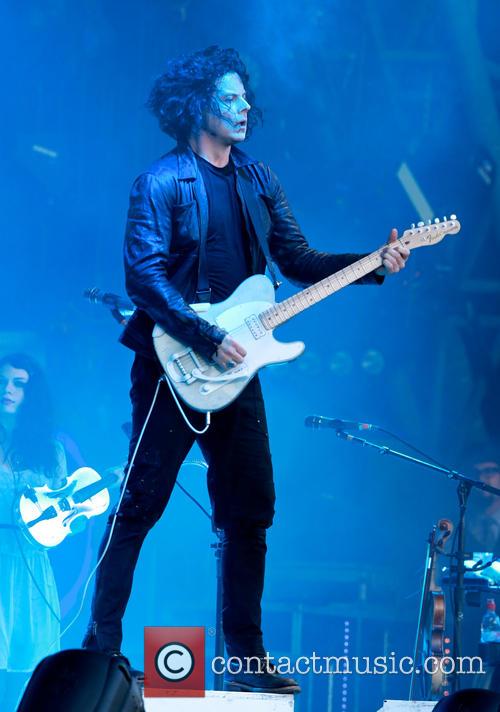 Phones seem to be a bone of contention for a lot of musicians, with many no choosing to ban cell phones from their gigs for a variety of reasons. And it's not just phones that Jack White doesn't want to see during his performances, he wants all digital gadgets to be hidden away.

'We think you'll enjoy looking up from your gadgets for a little while and experience music and our shared love of it IN PERSON', he said in a statement.

Of course, he and the concert organisers understand that people need to keep their phones on them in case of emergencies but they will be forced to transfer them to a Yondr pouch which can only be unlocked at designated Yondr Phone Zones. So while you will still have your devices on your person, you will not be able to access them.

'For those looking to do some social media postings, let us help you with that', Jack continued. 'Our official tour photographer will be posting photos and videos after the show... Repost our photos and videos as much as you want and enjoy a phone-free, 100% human experience.'

Jack will be playing live across North America this Spring, kicking off at Detroit's Little Caesars Arena on April 19th. He will then jet off to Europe where he'll start that leg with a double show at London's Hammersmith Apollo on June 27th and 28th. He returns to the States in August.

Other celebrities to have protested against the use of phones during concerts include Beyonce, Alicia Keys, She & Him and Adele.