Jack White has issued an apology following the remarks he made about a number of musicians, including Meg White and The Black Keys, during a recent interview with Rolling Stone.

Jack White, the former frontman of The White Stripes, has apologised for the seemingly insensitive comments he made in an interview with Rolling Stone magazine. White is the cover of June's Rolling Stone magazine and made a series of comments in the accompanying interview in which he appeared to criticise The Black Keys, amongst others, for capitalising on the sound and music style he made so popular.

Jack White has issued an apology to numerous acts.

White's comments about The Black Keys were revealed when his ex-wife, Karen Elson, made public emails between the two which described White's opinions on the band. The revelation was as a result of their ongoing divorce case.

White has issued an apology on his website, published on Saturday (31st May), in which he addresses the comments he made in the recent article. White stated he wished to "clear up a lot of negativity" surrounding what he had said in the recent Rolling Stone interview.

White, aged 38, claimed he has been "forced" into discussing "private opinions" and that members of the legal profession had used his revelations as a means of provoking legal action against him. However, White's apology was evidently to ensure The Black Keys were in no means misled by his previous comments as he wished them "all the success they can get". White also added his congratulations to The Black Keys' producers and record label. He added "Lord knows that I can tell you myself how hard it is to get people to pay attention to a two piece band with a plastic guitar, so any attention that the Black Keys can get in this world I wish it for them, and I hope their record stays in the top ten for many months and they have many more successful albums in their career."

White was preciously a member of The White Stripes, along with his ex-wife Meg White. Whilst The Black Keys consists of two musicians, Dan Auerbach on guitar and vocals and Patrick Carney on drums. 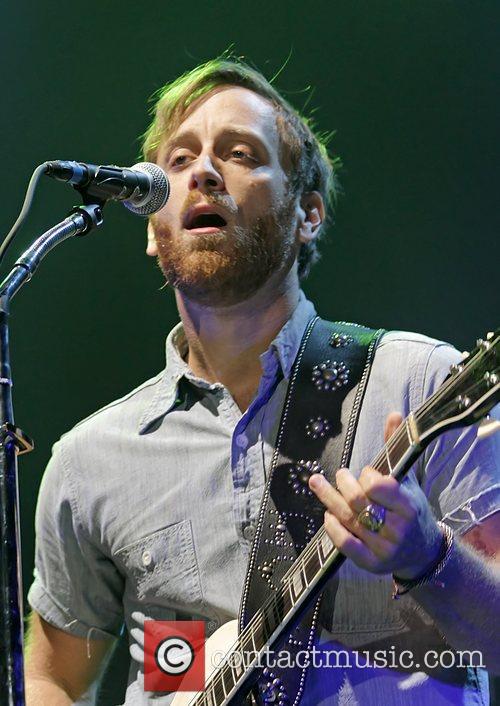 Dan Auerbach, leader singer and guitarist of the Black Keys, performing at Manchester Arena in 2012.

The former White Stripes frontman claimed he only made such comments to Rolling Stone as opposed to issuing a simple "no comment". White stated he meant "no slight to the talents" of such musicians as Amy Winehouse, Duffy, Lana dey Ray or Adele. He added that how his words had been reported was a simple misunderstanding which had been used to the advantage of other interested parties. He also referred to his former musical partner, and ex-wife Meg White, as "a strong female presence in rock and roll".

He rounded off his lengthy apology by stating the situation "got blow of proportion and made into headlines". White further added "God bless the Black Keys, Danger Mouse, Adele, Meg White, and anyone else I've spoken about, and thank you for your understanding." He concluded his stated by wishing all the musicians he had previously mentioned "good fortune" and apologised for his "statements hurting anyone." 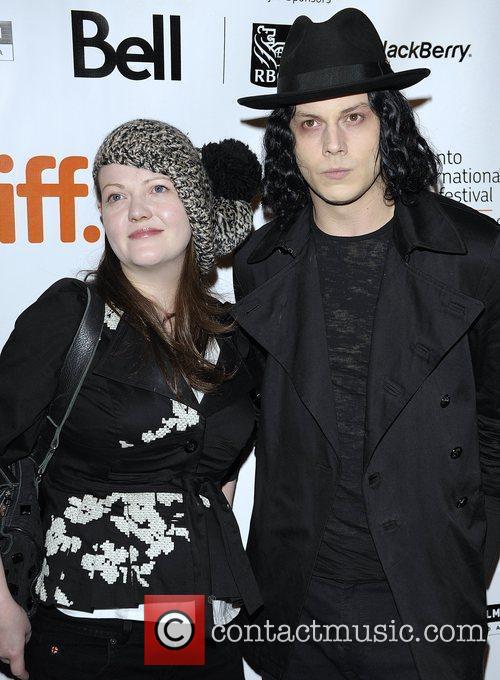 Meg and Jack White photograpghed together in 2009.