Explore a long-forgotten part of the USA's musical history with the four-part BBC series 'Arena: American Epic' this Spring. It's an examination into the earliest days of country music and how they recorded it, and also features some very well-known faces from Jack White to Willie Nelson.

It's the Roaring Twenties. Radio is becoming more and more popular, leaving listeners to abandon records for the free airwaves. So what were record companies to do? They decided to embark on a trip into rural America to hold talent competitions and capture smalltown musicians everywhere doing what they do best by recording them on now antiquated machines. This was the first taste of country music. 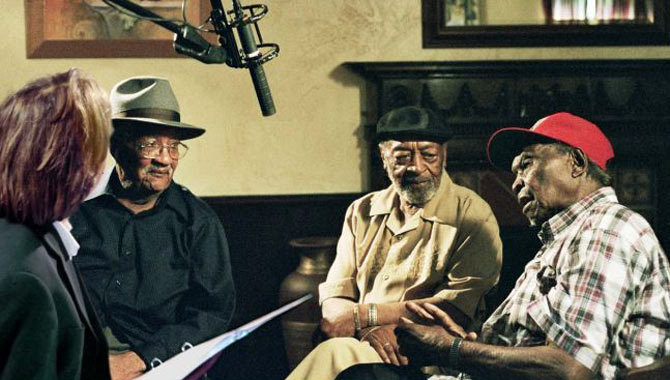 Amazingly though, much of these early recordings have been lost forever and not a single one of these machines remained in use today. As part of this documentary, one of those old recording stations has been rebuilt using original parts by audio engineer Nicholas Bergh, giving musicians of today the chance to taste the kind of experience that has almost been lost in time.

The broadcast kicks off with three documentary episodes exploring some of the forgotten musicians of the early 20th century, before seguing into a feature film called 'The American Epic Sessions'. The film sees Jack White and T Bone Burnett inviting a number of contemporary artists into the studio to produce an album using this old method of recording. Among them are Alabama Shakes, Beck, Elton John, Nas, Pokey LaFarge, Taj Mahal, Willie Nelson and Merle Haggard.

This is a decade-long labour of love for director Bernard MacMahon and his producers Allison McGourty and Duke Erikson, not to mention Bergh himself. Executive producers include Robert Redford, T Bone Burnett and Jack White. 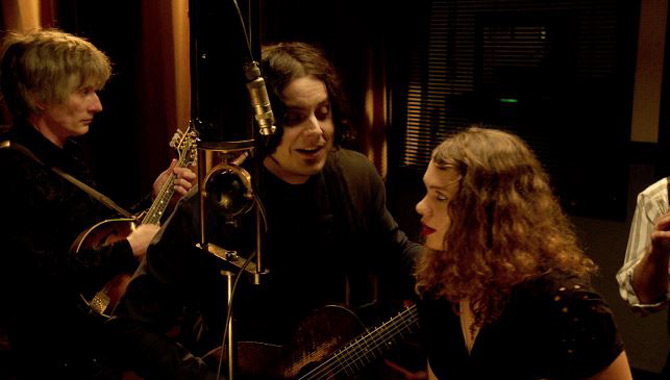 'In 'American Epic' we can examine how important the fact is that when phonograph records were invented, for the first time ever, women, minorities, poor rural men and even children were given the opportunity to say whatever they wanted in song, for the whole world to hear, shockingly without much censorship', Jack explains. 'What they were allowed to say on phonograph recordings, they were not allowed to speak in public or in person. That is an astounding thought.'

'Arena: American Epic' will air on PBS in the US on BBC Four in the UK this May. 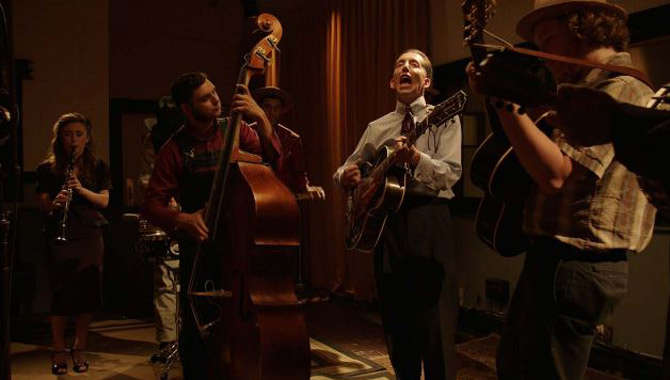