Jack Wagner was voted off the latest series of 'Dancing With The Stars' last night (03.04.12). 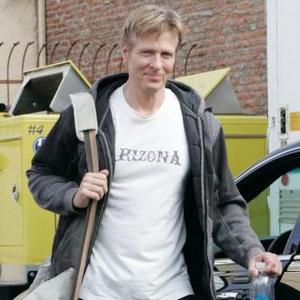 Jack Wagner became the second contestant to leave the latest series of 'Dancing With The Stars' last night (03.04.12).

The former 'General Hospital' actor - who was tied for last place on 24 points with Sherri Shepherd, Gavin Degraw, Melissa Gilbert and Gladys Knight on Tuesday's (02.04.12) show - was a surprise elimination from the competition with either Gavin or Melissa expected to be sent home.

Before the results were announced, head judge Len Goodman suggested producers ''roll it over to next week because no one deserves to go home tonight''.

However, Jack was received the lowest number of public votes and after his name was called, the actor - who was partnered with Anna Trebunskaya - said: ''It was a great time. I had a great time. It was fun to test myself.''

Host Tom Bergeron also announced a new twist to the show. From next week on, the bottom-two couples will have a dance-off with the judges deciding who goes home based on their last-chance dance.

Jack Wagner Surprised By His Own Music Comeback 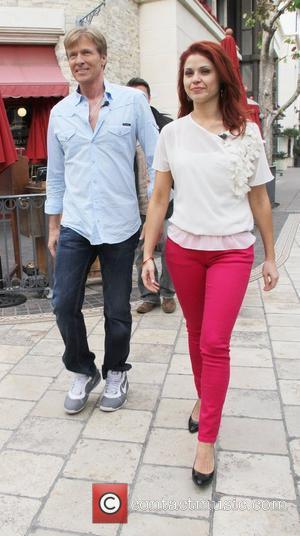 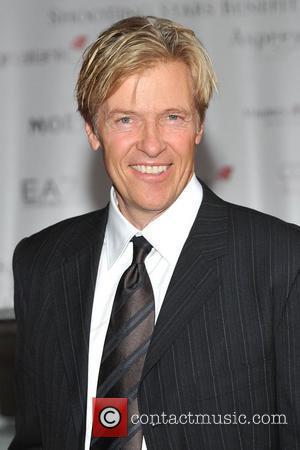