Jack Vettriano - Jack Vettriano launches the up and coming sale of a private collection of his paintings. It's estimated that a total of £800,000 to £1,2million could be raised from the sale of the collection. at Queen street Edinburgh - Livingston, United Kingdom - Friday 27th March 2015 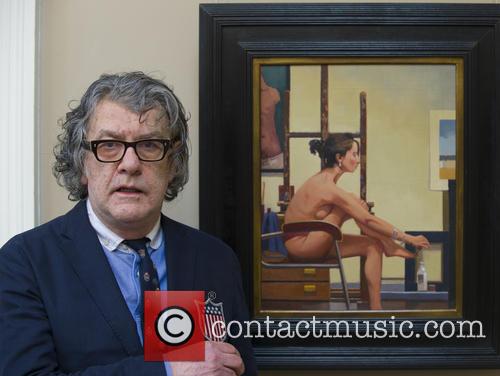 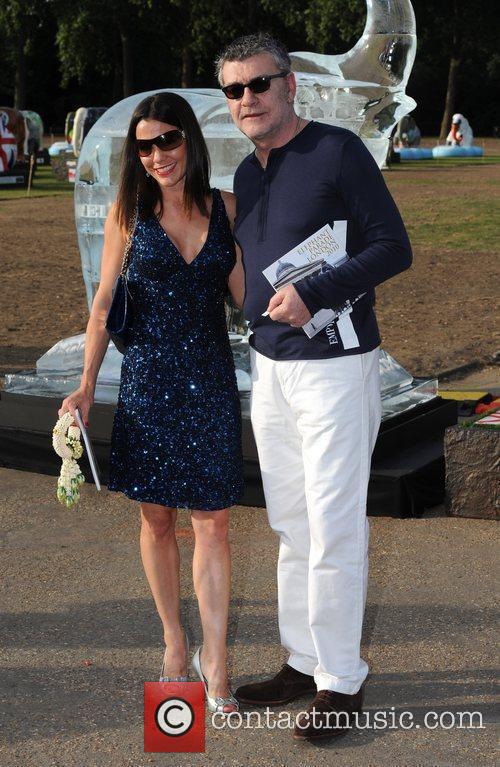