Jack Osbourne and his wife Lisa announced the heartbreaking news that they have lost their second child via a miscarriage this week (5 September). As the couple comes to terms with their loss, Jack is being comforted by his mother, Sharon Osbourne, as he and his wife attempt to come to terms with the tragedy. 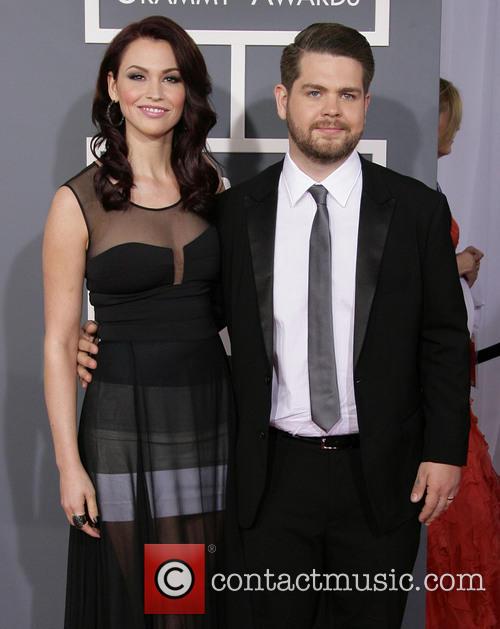 Jack and his wife, Lisa, are struggling to come to terms with their loss

Lisa revealed the unfortunate news through her Raddest Mom blog on Thursday, stating that it has been the "hardest thing" the pair have ever been through. She wrote, "Jack and I lost our baby boy last week. Having a late term miscarriage is by far the hardest thing either of us have ever had to go through. We appreciate all of your prayers.' We never know why things like this happen. All we can do is trust in God and know he has a plan for our lives."

Jack's mother Sharon has been close by her son and daughter-in-law's side since they found out the sad news, and a confidant speaking too The Mirror has since revealed that the whole Osbourne family are devastated. The loss was particularly difficult for the family as it caps off a year of bad news for Jack, who was diagnosed with multiple sclerosis towards the end of last year. 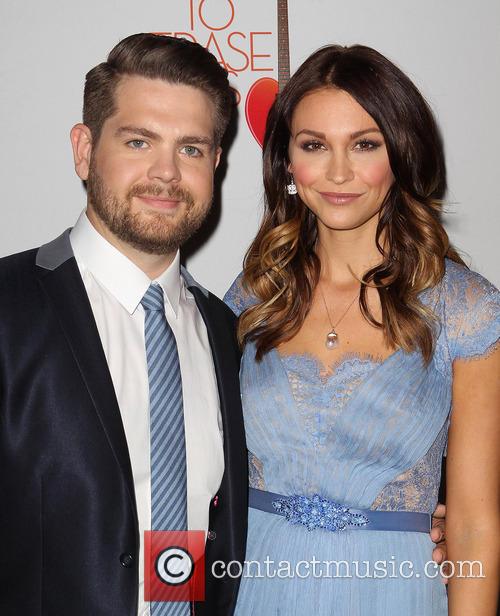 Jack and Lisa are being comforted by Sharon Osbourne

“Jack’s been very poorly and after all he’s been through, this is devastating," the insider said. “Sharon and Ozzy were delighted when Jack said they were going to have another grandchild and thought it was finally some good news so, as you can imagine, this has hit them all very hard.”

Jack had agreed to star on the upcoming season of Dancing With The Stars earlier this month, however it hasn't been announced whether or not the recent news will affect his commitment to the show. Our thoughts are with the Osbournes at this difficult time. 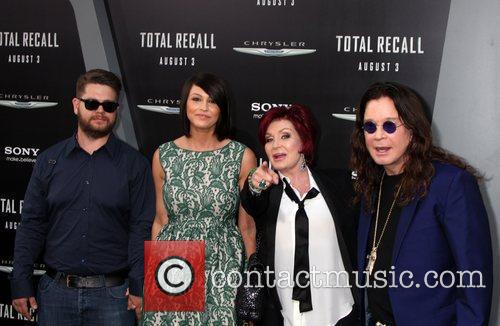