Congratulations to the soon-to-be-parents of two!

Most of us may remember Jack Osbourne as the slightly pudgy, not-that-memorable son of Ozzy Osbourne, who appeared with his dad on the family’s less successful predecessor to Keeping Up with the Kardashians. Yep, that sounds about right. 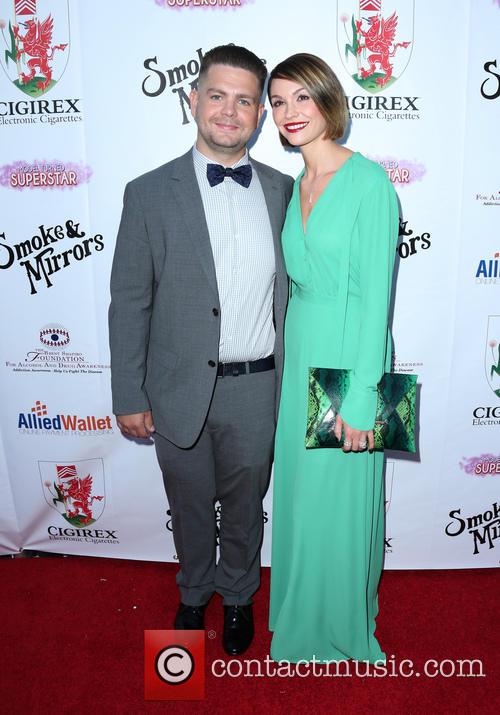 But the Osbourne heir is actually a family man, has been for a while, and just this Friday, announced that he is having his second child with wife Lisa. The announcement was pretty adorable, actually.

Jack took to Instagram (as you do), posting a picture of his glowing wife and her emerging baby bump, with their 2-year-old daughter, Pearl, giving her mum a hug. Too adorable? See the picture below.

"Supprise!!!!! #round2 #babyinbound," he captioned the photo.

More: Ozzy's Sober and Jack's Married: What Will the New Season of The Osbournes bring?

More: Sharon Osbourne Reveals the Depths of Her Relationship with Ozzy

Lisa, who suffered a late-term miscarriage in 2013, also posted the photo on her website. "I'm pregnant!" she wrote in a blog post. "Pearl is very happy to become a big sister. She diligently reads her 'I'm a big sister' books every night & recites to me her plans of bathing, feeding, singing to, and holding the baby. We are more than halfway through this thing & are very excited to be parents again! Thanks for all the well wishes :)."