Prison's a scary place to be, as shown Jonathan Asser's brutal drama.

Starred Up will be released tomorrow (21st March) when Jonathan Asser's brutal new drama will be unleashed on UK audiences. The prison therapist-turned-writer lends his unique personal perspective to this gritty and unrelenting snapshot of the British prison system. Asser used to struggle with his extreme rage until he learned to master it - and discovered a skill for calming violent prisoners; a job that gave him plenty of experiences to make his first screen play as raw as possible. 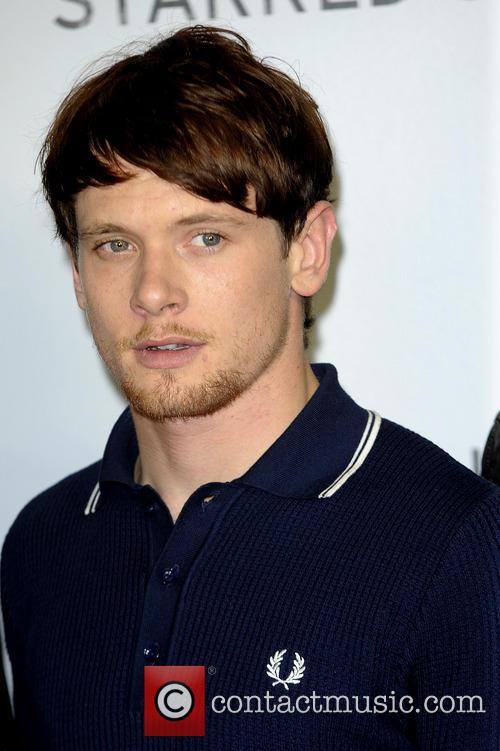 Jack O'Connell and Ben Mendelsohn are father and son, Eric and Neville, who find themselves locked up in the same prison after Eric (O'Connell) is deemed too dangerous for a Young Offenders Institution and is upgraded, or "starred up," to an adult prison two years early.

The movie's title uses the euphemism for premature transferral but also carries the implications of prison celebrity status that such a move up brings. "Starred up means you're a leader," we hear one of the characters say in the trailer, hinting at the trouble and prison in-fighting that such an ego-inflating accolade can bring.

Watch The 'Starred Up' Trailer:

Homeland star Rupert Friend plays the idealistic group therapist, Oliver, who is tasked with rehabilitating the inmates by breaking down their anger issues, pride, mind-sets and rivalries. Rather than use a set build in a studio, Mackenzie chose to film in Belfast's Crumlin Road Gaol, the prison known as the museum of the troubles. "You'd go into the cells and see the political messages. And sometimes not political. I walked into a padded cell, and someone had written in pencil, kill me," O'Connell told The Telegraph. 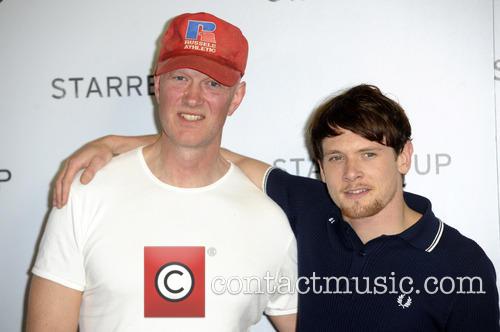 'Starred Up' Is The Screenwriting Debut From Former Prison Therapist Jonathan Asser [L].

O'Connell has worked his fair share of British indies, including Eden Lake, This Is England, and TV series Skins, which makes him the perfect man for the job to get under the skin of violent offender and coiled spring Eric and take centre-stage in director David Mackenzie's astonishing film.

Starred Up will be released tomorrow.

More: See photos of the cast and guests at the 'Starred Up' premiere in or gallery.

More: Rupert Friend is set to replace the late Paul Walker the sequel to the 2007 film Hitman: find out more.