Jack O'Connell was "the last person" director Jodie Foster would have expected to play Kyle in her movie Money Monster. 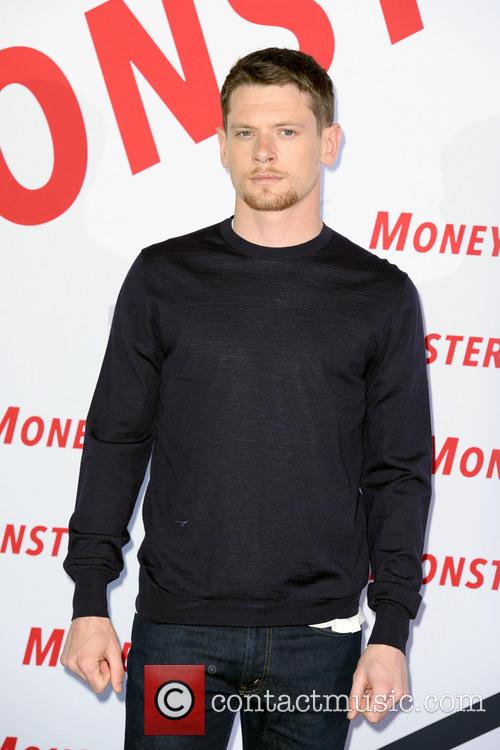 The Unbroken actor was cast as Kyle Budwell, a disgruntled investor who takes financial tips from TV show host Lee Gates (George Clooney), and takes him hostage after losing his life savings on what he thought was a safe investment.

Director Jodie had envisioned Kyle as being much older and she never even considered Jack, 25, for the part until he blew her away in his audition.

"Well, I'd seen him in Starred Up and I'd seen him in '71 and Skins as well, I think it was simultaneous to hearing about him in Unbroken," she tells Metro.co.uk. "But honestly, he was the last person I thought would be right for the movie...

"We wanted somebody who was over 35, and we definitely didn't want anyone English and then he sent an audition tape and I fell in love with him and I was like 'this is our man'".

Jodie was even more impressed with Jack's acting skills on set and how he could switch from being threatening and dangerous in one moment to being vulnerable and emotional as he played the desperate Kyle.

"Honestly, I feel like Jack is the most committed actor I've ever worked with. Ever, ever," she told the Press Association. "It's exhausting just watching him. He just gave so much and I'm just so proud of him. It's really a transformation. It's an extraordinary performance by him and he wasn't the guy I was looking for... His audition was amazing."

Money Monster, which made its debut at the Cannes Film Festival earlier this month (May16), is already in U.S. cinemas. It is released in the U.K. on Friday (27May16).