British Actor Jack O'Connell Is To Play A Talented Snooker Star In A Theatre Play Staged At The Sport's Spiritual Home. 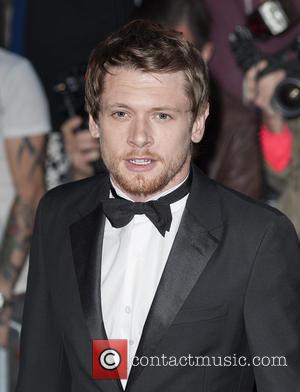 The Nap will be performed at the Crucible Theatre in Sheffield, England, which has hosted snooker's annual world championship since 1977.

Unbroken star O'Connell will portray a talented but troubled young cueman in the thriller/comedy, which is directed by veteran actor Richard Wilson and will examine the 'dark side' of the sport.

O'Connell tells Britain's Daily Mail newspaper, "(It is a) very endearing play about a world I'm not experienced in, but word on the street is that it can be quite a dark, sometimes secluded, way of life... Sheffield is the world centre for snooker!"