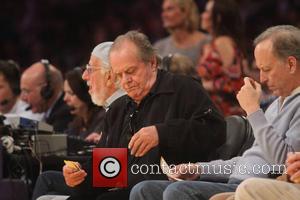 Jack Nicholson, Eva Mendes and Anjelica Huston were among the stars who turned out to mark the 82nd birthday of late screen legend Dame Elizabeth Taylor on Thursday (27Feb14).

A dinner, organised in collaboration with the star's Aids foundation, was held at the Violet Grey's Melrose Place store in Los Angeles, which was named after Taylor's distinctive eyes.

Renowned chef Pascal Tingaud was jetted in from France to oversee the menu.