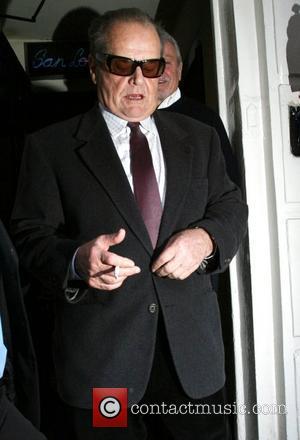 Lifelong New York Yankees fan Jack Nicholson refused to wear a baseball cap sporting the badge of his team's rivals for his role as a Boston, Massachusetts, gangster in new movie THE DEPARTED. Director Martin Scorsese suggested the movie legend wear a Boston Red Sox cap for one pivotal scene, but backed down when New Yorker Nicholson insisted he wouldn't wear the head gear out of loyalty to the Yankees. Instead, the CHINATOWN star dons a Yankees cap in the scene, according to magazine Sports Illustrated.