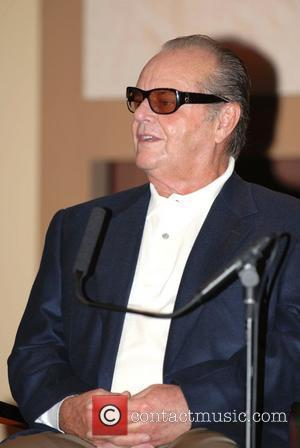 Hollywood stars Jack Nicholson and Jane Fonda are to be inducted into the California Hall of Fame.
The acting pair are joined on the list of 2008 inductees by musicians Dave Brubeck and Quincy Jones, fitness guru Jack LaLanne, sculptor Robert Graham and chef Alice Waters.
They will all be honoured at a ceremony in Sacramento on 15 December (08).
Fonda's induction comes nearly 30 years after her nomination to the California Arts Council was rejected by the State Senate due to her outspoken campaign against the Vietnam War.
Photographer Dorothea Lange, architect Julia Morgan, scientist Linus Pauling and former Governor Leland Stanford will be inducted posthumously.
The Hall of Fame was conceived in 2006 by Maria Shriver, the wife of California Governor Arnold Schwarzenegger, to honour legendary individuals who have helped the state.