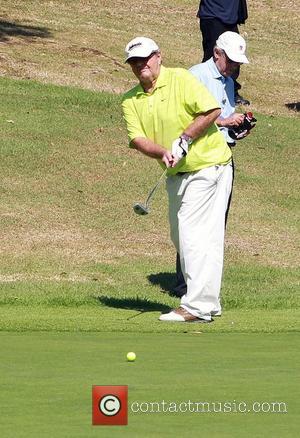 Jack Nicholson has signed on to co-host an upcoming tribute to singer/songwriter Carole King in Los Angeles.

The Oscar winner will join Quincy Jones at the Celebration of Carole King & Her Music at the Dolby Theatre on 4 December (12).