He is set to star alongside Kristen Wiig.

Clearly retirement isn't for everyone. As much as Jack Nicholson didn't ever confirm that he had ended his acting career, it was assumed that he had indeed retired having not appeared in a movie since 2010. However, he is making a triumphant return to the big screen with Hollywood remake of 'Toni Erdmann'. 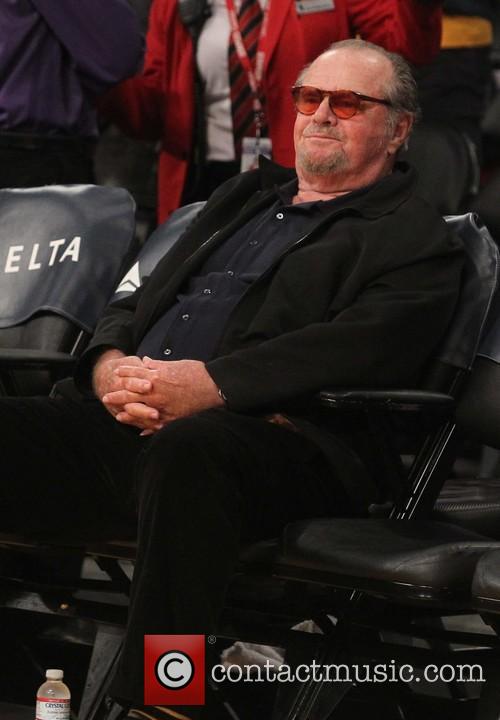 Jack Nicholson comes out of retirement for Hollywood's 'Toni Erdmann'

Paramount Pictures have announced that an English remake of the Oscar nominated comedy is on the way, with Jack Nicholson in the lead role opposite Kristen Wiig. A director hasn't been announced yet, but producers will include Adam McKay, Will Ferrell and Jessica Elbaum, as well as the original's Maren Ade as executive producer.

'Toni Erdmann' is a German-language film from Maren Ade ('Everyone Else') which has been nominated for Best Foreign Language Film of the Year at the 89th Academy Awards. It has already won a number of prizes including the FIPRESCI Prize at Cannes, five European Film Awards, a London Critics Circle Film Award and a National Society of Film Critics Award.

The film follows Winfried Conradi; an eccentric yet lonely father of ambitious businesswoman named Ines, a man who is desperate to reconnect with his daughter despite her constant resistance. In a bid to bond with her, he follows her on her business trip to Bucharest, but dons a disguise and calls himself Toni Erdmann. Obviously Ines is not fooled, but she's pretty damn furious when he keeps showing up at various corporate events. Luckily, Ines' associates seem to like him, but Winfried soon learns that his daughter is struggling to like herself or any part of her life.

Nicholson's last cinematic venture was 2010's comedy drama 'How Do You Know' starring Reese Witherspoon and Owen Wilson, and directed by James L. Brooks with whom Nicholson had worked with on a number of projects including 'Broadcast News', 'Terms of Endearment' and 'As Good as It Gets'.