Screen icon Jack Nicholson will no longer be acting as he struggles to remember his lines in his old age, sources say

Jack Nicholson will no longer be appearing on the big screen as the movie legend is set to retire from acting for good, a report from Radar Online has revealed. With more that half a century worth of work the triple Oscar winner has quietly retreated from the movie industry for good, due mostly to his failing memory and certain health concerns related to his old age. 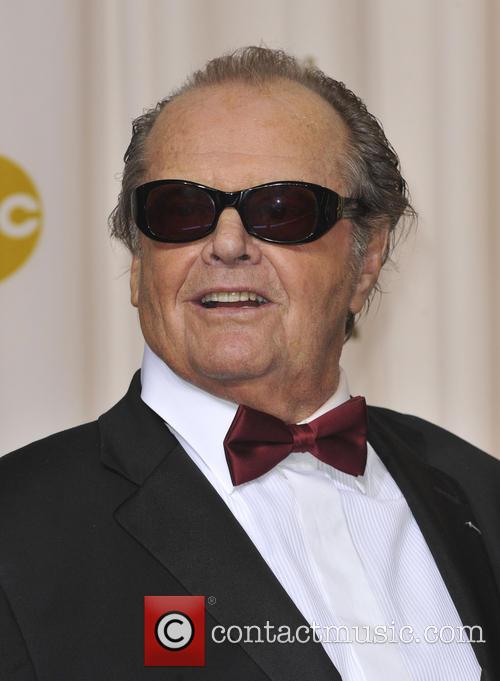 Having shied away from any roles since 2010's How Do You Know, it has been revealed that his retreat from acting is down to his decision to call time on his profession and enjoy his retirement. A Hollywood insider told Radar, “Jack has — without fanfare — retired,” adding, "There is a simple reason behind his decision — it’s memory loss. Quite frankly, at 76, Jack has memory issues and can no longer remember the lines being asked of him. His memory isn’t what it used to be.”

Although there has been no word from the acting legend himself about his supposed career move, his absence from Hollywood movie sets of late has been a telling sign that his career in front of the camera is coming to an end. He was recently approached to play the lead in the upcoming film Nebraska, but ultimately told producers that he had no interest in appearing on film any time soon. He may not be acting anymore, but that doesn't mean he will become a hermit and go into hiding though, which is great news because it could spell more moments like this run in with Jennifer Lawrence at the 2013 Oscars. 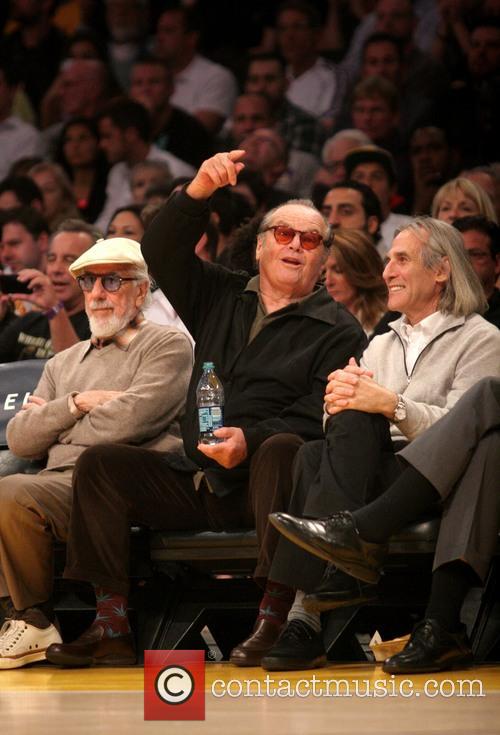 We will probably still be seeing Jack at Lakers games to come (also, note the socks Jack is wearing)

With a career that spans back to his lead role in 1958's The Cry Baby Killer, Nicholson went on to become one of the most decorated and celebrated actors of all time. He won three Oscars during his career; as Best Actor for One Flew Over the Cuckoo’s Nest and again for As Good as It Gets and as Best Supporting Actor for Terms of Endearment, and has appeared in countless other films that have endeared him to millions, most notably The Shining and Batman. The source added, “He’s not retiring from public life, at all. He just doesn’t want a tribute. He’s happy to tacitly join the retirees club like Sean Connery.”