Jack Johnson reaches No.1 on the Billboard 200 for the 3rd consecutive time.

Picture: Jack Johnson outside the BBC Studios in Maida Vale. The musician was visiting the studios with his band to record a live session for BBC...

Singer/song-writer Jack Johnson debuts his new album 'From Here To Now To You' at No.1 on the Billboard 200 Album charts, making this his 4th album to reach the top spot.

According to Neilson SounScan the Hawaiian singer's latest set sold 117,000 copies in its first week after been released on September 17th. This marks his third consecutive No.1 alum following the success of 2010's 'To The Sea' and 2008's 'Sleep Through The Static'.

However 'From Here To Now To You' marks his lowest selling album since debuting with 2001's 'Brushfire Fairytales' which opened with less than 1,000 copies.

It also can't compare to the successful of his previous two sets, as 'To The Sea' sold 243,000 copies in its first week and 'Sleep Through The Static' flew out with an impressive 375,000 copies, according to Billboard.

Johnson also recently spoke to Billboard about the success off his new album "I never really have an idea of what the record is going to be like. They're really just a collection of the songs I've written over the last year. Every one has been like that."

When he was informed the album reached No.1 he exclaimed "It's surreal. When we [first debuted] at No. 1, it seemed really bizarre to me. Now, it's been a couple of albums. But it's always a surprise. I'm just waiting for the natural curve of things. When we get a No. 1, that's always an added bonus."

Country Music singer Justin Moore debuted at No.2 with 'Off The Beaten Path' selling 96,000 copies and rounding off the top three was fellow country singer Chris Young, whose 'AM' sold 52,000 copies.

Jack Johnson's 6th studio album 'From Here To Now To You' was released on 17th September 2013. 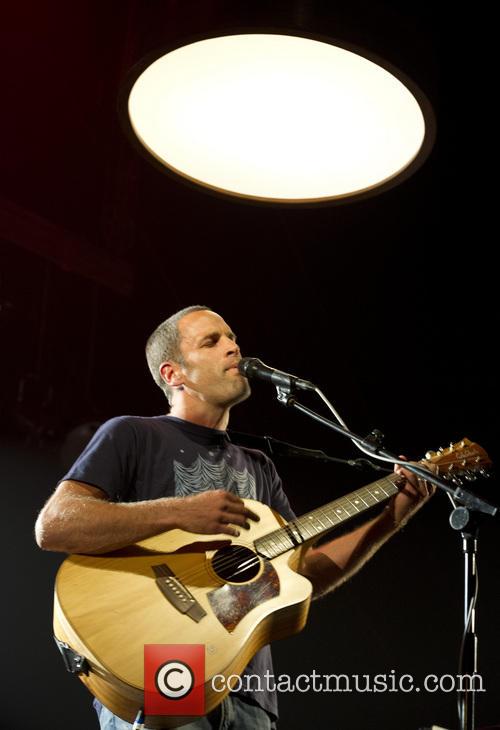