Actor Jack Huston Has Exited The Upcoming Remake Of The Crow, Due To Scheduling Conflicts. 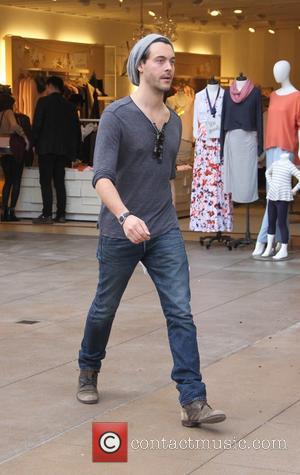 The former Boardwalk Empire star was slated to take on the role of vigilante Eric Draven in the reboot of the 1994 cult film, but is no longer attached to the project, according to director Corin Hardy, who is already in pre-production in Wales.

According to Variety, producers are reportedly setting their sights on X-Men's Nicholas Hoult and Unbroken's Jack O'Connell as possible replacements for Huston.

The original big screen version of The Crow starred Brandon Lee, the son of Bruce Lee, who was shot and killed while making the film in 1993.

Birdman actress Andrea Riseborough and Forest Whitaker are also in talks to join The Crow reboot. 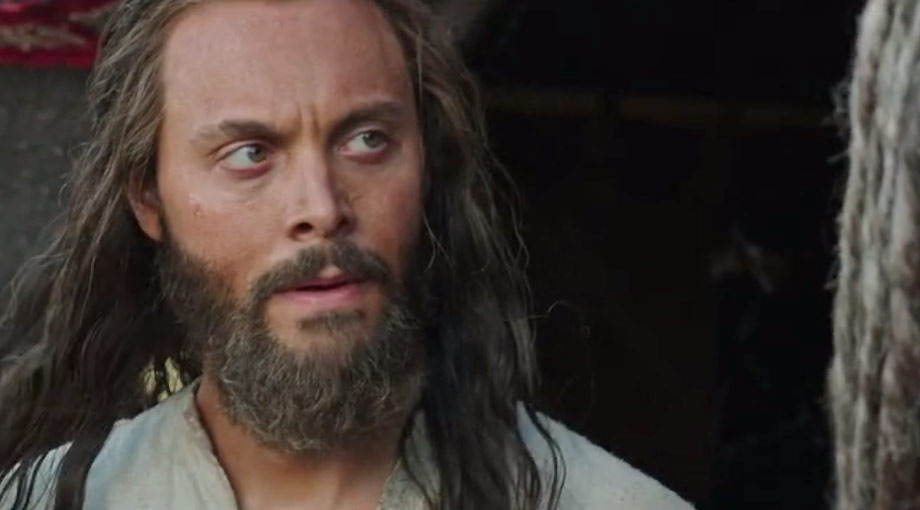 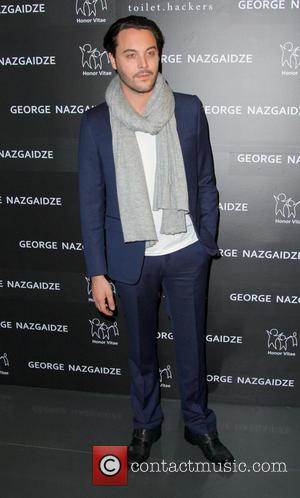 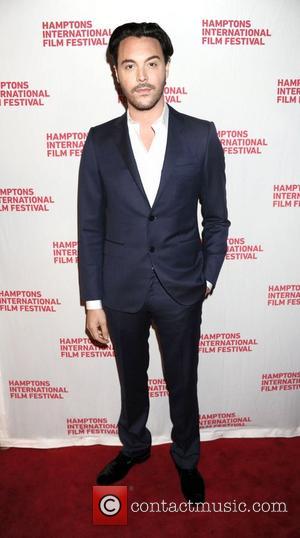 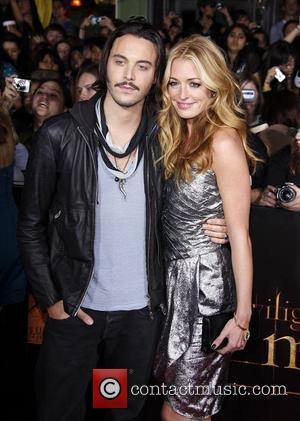