Game of Thrones' Jack Gleeson On Joffrey, Screen Deaths And His Indefinite Retirement

The man behind King Joffrey is a pretty nice dude, apparently.

Let’s get the spoiler alert out of the way first: if you haven’t seen Season 4 Episode 2 of Game of Thrones, you know the drill. On to the fun part. No one will miss King Joffrey after his death on Game of Thrones, but Jack Gleeson, the actor behind the obnoxious, sadistic character is another story. Gleeson will be missed from television and film – the 21-year-old actor has announced his retirement. He recently gave an interview for Entertainment Weekly, in which he discussed the challenges of his character’s death scene and the aftermath for himself and the show. 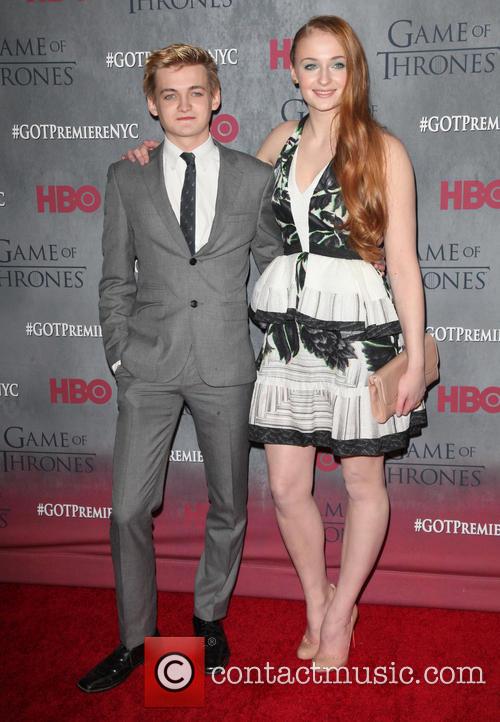 Jack Gleeson gets a lot of hate for his character, but his co-stars are all very fond of the 21-year-old.

“It’s relieving, in a way,” Gleeson said about acting out King Joffrey’s final scene in The Purple Wedding. “You want to do the scene and character justice. It’s a complicated scene; I’ve never had a death on screen before. You want it to look believable — the choking and the coughing. It’s calming to know I’m in the great hands of [director] Alex Graves.”

According to the interview, he always knew that Joffrey’s days were numbered, so the countdown was running from the very beginning. “I didn’t really think about it. I knew it was coming. I would have been surprised if it didn’t come in season 4. I was just like, whatever.” 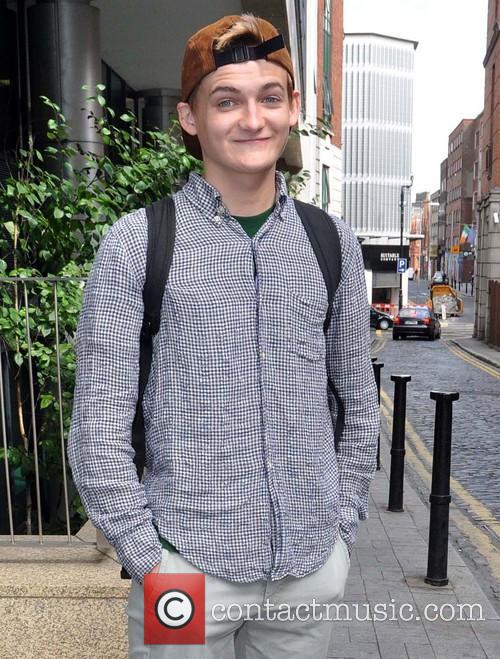 After Game of Thrones, Gleeson is planning a return to regular life.

Now he’s taking a similar attitude towards his next endeavor. When asked what his plans for the future involve, Gleeson responded with: “I don’t know. Yeah. No idea. I have one year left in college. After that, I might do a post-graduate of some kind, but I don’t know in what.”

There’s always the possibility of going back to acting, Gleeson says, but it’s not very likely: “Not for now. When I’m destitute in 10 years time, I’ll accept any script! No. As long as I’m in the not-ungrateful-but-perhaps-happy place where I can say “No” to whatever, I’m going to do that.”

With that, we say “Goodbye” to Jack Gleeson and a resounding “Good riddance!” to Joffrey Baratheon. Now bring on those White Walkers.

Read More: The Women of Game of Thrones 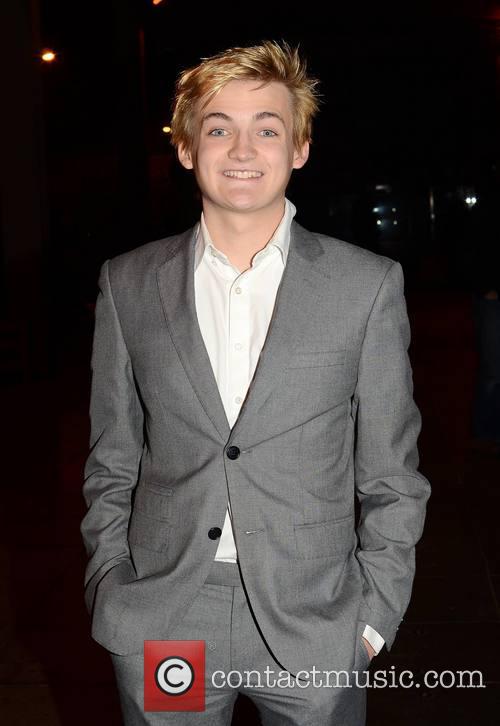 After his last scene, nobody can accuse Gleeson of sub-par acting.

Game of Thrones' Jack Gleeson On Joffrey, Screen Deaths And His Indefinite Retirement