Kristen Wiig and Jack Black head the line-up at Sundance 2015.

Whereas previous Sundance line-ups have relied on the talents of the world's greatets dramatic talents, the 2015 edition, which kicks off in Park City on January 22, will be home to some of Hollywood's funniest people. The unveiling of the program shows a heavy move towards comedy, with Jack Black and Kristen Wiig amongst the star names heading to Utah. 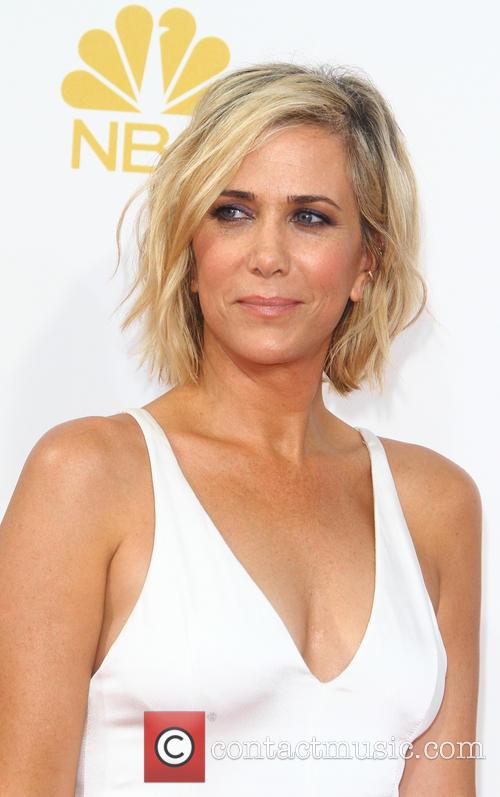 Bridesmaids star Wiig returns with two new movies, The Diary of a Teenager in the U.S Dramatic Competition and Nasty Baby in NEXT. The former co-stars Alexander Skarsgard and tells the story of a teen artist living in 1970s San Francisco who enters into an affair with her mother's boyfriend. Nasty follows a gay couple trying to have a baby with the help of their best friend.

Jack Black teams up with James Marsden for The D-Train, about the head of a high school reunion committee who travels to Los Angeles to track down the most popular guy from his graduating class and convince him to go to the reunion.

More: Not Just a Bridesmaid: Our Top 10 favorite Kristen Wiig

"It makes sense when you think about comedians' inherent ability to observe human nature," says John Cooper, director of the Sundance Film Festival. "It's all sort of connected in taking on those personas. They're always looking for the root of comedy or human desires in these characters. For empathy." 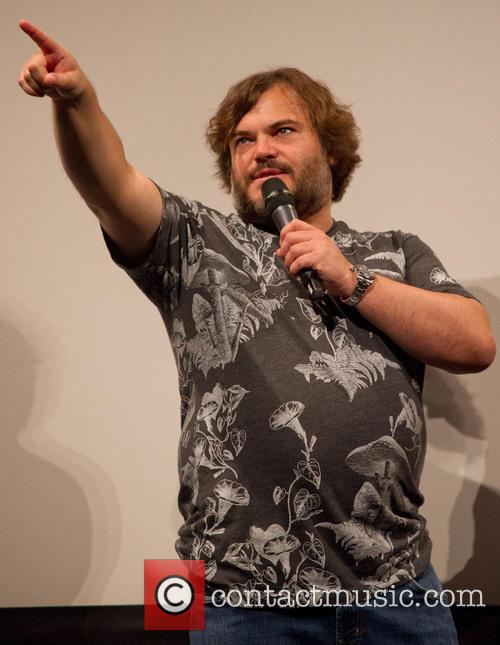 Jack Black appears in the Sundance selection The D-Train

"It's an interesting moment around stand-up comedians like we've never had at Sundance before," says the festival's director of programming, Trevor Groth.

Aside from the comedy, Michael Fassbender's curious sounding Slow West is among the more interesting selections in the World Cinema Dramatic competition. It tells the story of a mysterious traveller leading a Scottish teen across the 19th century American frontier in search of the woman he loves.

"It's a Western for sure, but a really fresh take," Groth says. "Because the genre has been done so well in the past and everyone knows its patterns, they take that history and create a new way of telling the story by not filling in all the backstory but by filling in the beats. I felt like I was listening to a Western song as I was watching it."