The cast of 'School of Rock' reunited after ten years apart.

School of Rock's cast have reunited after ten years apart. The cast of the musical comedy appeared at a celebratory event in honour of the film's tenth anniversary. Hosted on August 29th, the screening was held by the Film Association of Austin. 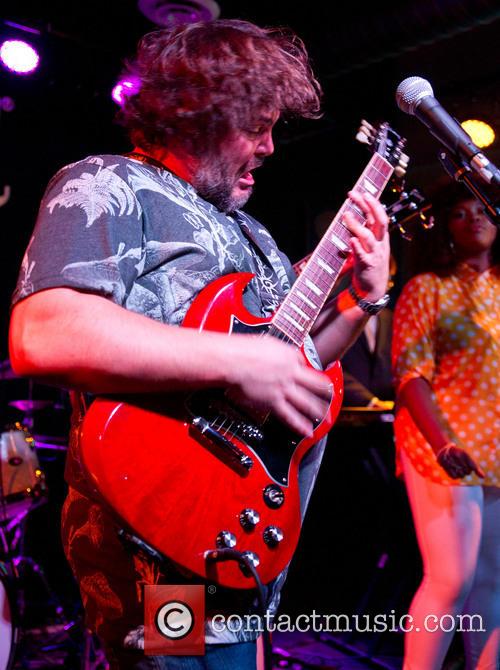 Jack Black performing at the show with the School of Rock band.

The event in Austin, Texas saw Jack Black and the class of 2003's School of Rock appear at a special screening to celebrate the film's ten year anniversary. The event included a screening of the show, a Q&A session and a performance by the School of Rock band. Miranda Cosgrove posted photographs of the event on Instagram, including a photograph of the cast ten years ago.

The 2003 film saw aspiring Rock musician Dewey Finn pose as a substitute teacher at an exclusive prep school. Not knowing anything about the traditional syllabus, Finn instead coaches his young students into winning the Battle of the Bands. The film starred Jack Black alongside a host of child actors including Cosgrove. The film's director Richard Linklater and writer Mike White were also present at the event.

The majority of the child actors are still establishing themselves. Aleisha Allen is a public speaker and has appeared on television shows. Cole Hawkins has appeared in numerous television shows including Law and Order and Third Watch. Cosgrove has since appeared in Disney's iCarly and her voice has featured on Despicable Me and its sequel. 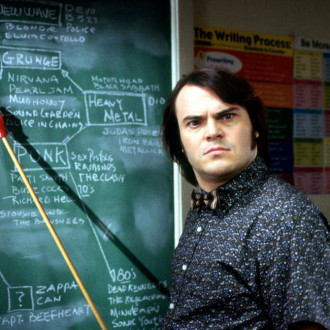