Jack Black has opened up about his past drug use and the death of his brother.

Jack Black, in a recent interview, discussed his substance abuse during his teenage years. The comedy actor may play light-hearted roles on-screen, in films such as School of Rock and Gulliver’s Travels, but he’s certainly wrestled with his fair share of demons. 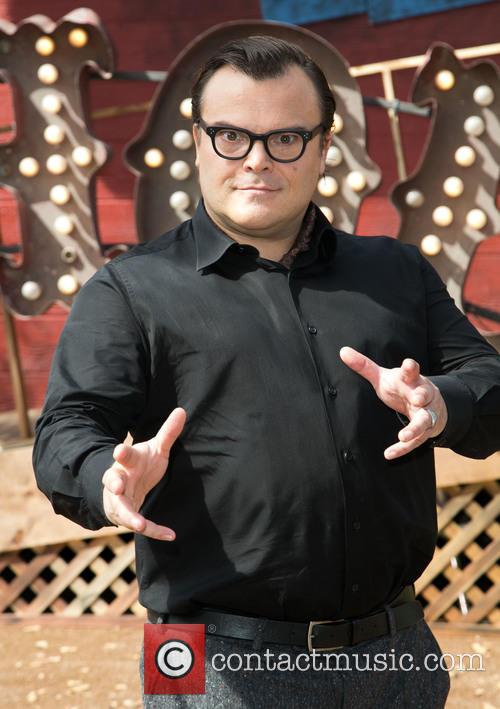 Jack Black at the L.A. premiere of Goosebumps in October 2015.

Black, in an interview with Parade, explained how he was struggling with substance abuse, specifically cocaine use, at the age of 14. Black described how his teenage years had been troubled both with falling in with the wrong crowd and his parent’s divorce.

“I remember just lots of turmoil from that time period,” 46-year-old Black revealed. “I was having a lot of troubles with cocaine… I was hanging out with some pretty rough characters. I was scared to go to school [because] one of them wanted to kill me. I wanted to get out of there.”

Black also revealed how he had struggled to be honest with his parents about his troubles. He was fearful of disappointing his father in particular. By this time Black’s parents had enrolled him at Poseidon, a private school in Santa Monica which has provision for troubled students. Black sought the help of the school therapist and explained how having an outlet helped him through his troubles.

“I spilled my guts, telling him I felt guilty about stealing from my mom to get money for cocaine. I cried like a baby. It was a huge release and a huge relief. I left feeling euphoric, like an enormous weight had been lifted from me. It changed me.”

In the interview, Black also discussed the tragic death of his brother, Howard. Howard died in 1989 of AIDS. Black, who was 20 at the time, was close to his brother especially as Howard was the person who first introduced him to rock music.

“[Howard] was a big influence on me,” Black said. “He took me to my first rock concert. I was 11; he was 23. He was so vibrant, creative, amazing. He shaped my taste in music. [Death] didn’t happen quickly. We all saw the deterioration. He was only 31. So very young. We were robbed of something precious. It was devastating. It was hard for all of us, but it was hardest for my mom when we lost Howard. She’s never really recovered.”