Jack Black is bringing Goosebumps to the big screen, but the plot might cause the biggest fright

There’s a special place in the heart of fright loving 90’s kids reserved for R.L. Stine’s Goosebumps novels. Anyone who even slightly delved into the series can probably remember some of the spooky tales,  Night of the Living Dummy or The Haunted Mask spring to mind. In one of the series spin-off books you could even choose your own ending, how many of us managed to do that without taking a sneaky peek at both options? But now Goosebumps is coming back, this time it's on the big screen as Jack Black is heading up a movie based on R.L. Stine’s works. Thing is, from what we’ve found out, the Goosebumps movie might be unexpectedly weird, as writers seem to have found the oddest possible way to bring Stine’s stories to life. Read on if you dare but be warned you can’t chose your own ending here. 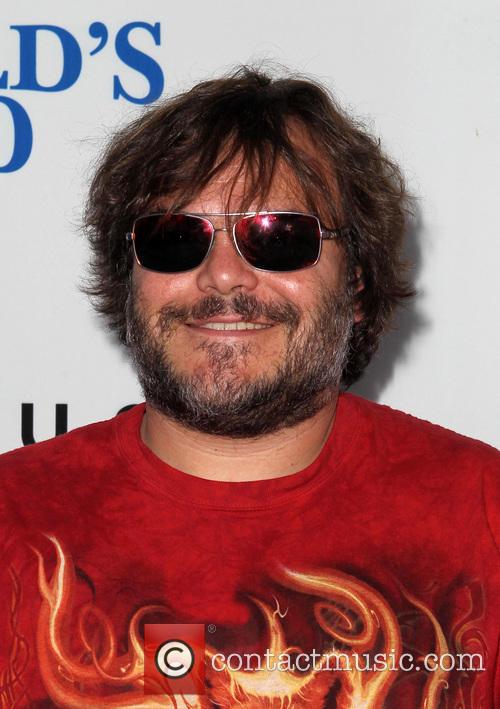 Jack Black will star in the Goosebumps movie

In the 90s Goosebumps was not such a successful novel series, it was also a television show with episodes based on stories from the books. For years now the idea of a film version of Goosebumps had been talked about, a one point Tim Burton was even said to be involved. But last year the Goosebumps movie went from being the subject of internet chatter to a reality when it was announced that Gulliver's Travels director Rob Letterman had signed on to the project. The next big move was when Jack Black was secured to take the lead role after Darren Lemke had begun penning the script. The next major casting announcement was of Odeya Rush who’s about to star alongside Jeff Bridges in The Giver. Rush will be joined by Dylan Minnette who has guested on 'Agents of S.H.I.E.L.D.', rounding off the film’s main cast. Helping with the writing is the multitalented Mike White who’s perhaps best remembered for the short-lived HBO series ‘Enlightened’ which he wrote, directed and starred in.

Since the Goosebumps series contains so many different stories, most of which could make an easy transition onto film, the filmmakers were always going to have a hard time decide how to tackle the movie. The route that they’ve settled on though, is pretty surprising as well as sounding quite bizarre. In the official synopsis, delivered by way of a press release this week, we’re told that the Goosebumps movie will follow teenager Zach who has just moved from the big city to a small town and isn't exactly fitting in. Luckily for Zach he has a beautiful next door neighbour, Hannah, unluckily, Hannah has a pretty strange dad.

Now this is the part where things get a little weird, because Hannah’s dad is actually R.L. Stine himself, who is strange because, “he is a prisoner of his own imagination – the monsters that his books made famous are real, and Stine protects his readers by keeping them locked up in their books.” Yea that sounds enough to make anyone a bit peculiar. As for Zach he “unintentionally unleashes the monsters from their manuscripts and they begin to terrorise the town”, which leaves Stine, his daughter and Zach having to work together to get the monsters back in the books.

Remind yourself of the Goosebumps tv series here:

It’s a pretty odd direction that the writers seem to have gone down for this one. The whole boy moving to a town and not fitting in thing is of course a very much overused plot point in adolescent films. But the rest of it is just plain odd. Having a version of Stine in the movie is pretty unique, but making him a weirdo who is “a prisoner of his own imagination” is very strange indeed. Perhaps the most bizarre thing is that the Goosebumps books present such a wealth of singular story ideas that this one seems a bit unnecessary and too much like a cheap attempt to squeeze as many monsters into one movie as possible. Also, it really doesn't sound scary and most likely the Goosebumps movie will offer too few frights and too much Jack Black comedy. 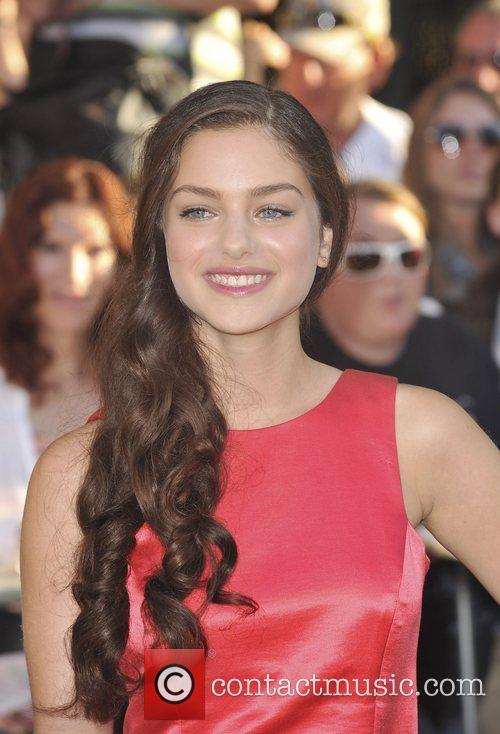 We’ll have to reserve total judgement on this one until we know a little more. But the word on the internet is already pretty divided, it seems those who grew up with the books and the television series were expecting a little more from this one. We have until March 23, 2016 when Goosebumps is scheduled to open to get our heads around the tricky plot. Until then, now might just be the perfect time to revisit the series wether it be digging out an old book or having another look at the show which is currently available on Netflix.

More: Find out about The Giver, starring Odeya Rush

More: Jack Black's next movie will be Sex Tape with Cameron Diaz